The  Catholic reform initiative Maria 2.0 took an example from Martin Luther and hung theses on church doors in several places in Germany on Sunday.

The re were campaigns in Munich, Würzburg, Augsburg, Cologne, Mainz and Freiburg, among others. “In our church all people have access to all offices” is the first thesis.

The  feminist movement advocates equal rights for women and men in the church.

The y fight against sexual abuse, abuse of power, compulsory celibacy and for a more open sexual morality.

“Today human rights and the Basic Law guarantee all people the same rights – only the Catholic Church ignores that”, criticizes Maria 2.0. Women are systematically disadvantaged by denying them the priesthood.

The  initiative also insists on persecuting and combating sexual violence. Unfortunately, at the moment the following applies: “Church leaders keep information on such violent crimes under lock and key and avoid responsibility.”

Maria 2.0 takes the view that Catholic sexual morality is “alien to life and discriminatory”. It is not based on the Christian image of man and is no longer taken seriously by the majority of believers – that must change. “Our church is colorful,” the women make clear.

In 2019 “Maria 2.0” had already mixed up the Catholic Church with a church strike.

The  stumbling block is said to be a protest by women’s rights activists against the reluctance to issue an abuse report by Cardinal Rainer Maria Woelki from Cologne.

Also read: Cardinal Rainer Maria Woelki argues with the commissioned law firm about the quality of the abuse report

The  reformers see their work confirmed after reports of an observation by the Vatican. “This is an accolade,” said the co-founder of the movement, Lisa Kötter from Münster. “It shows that we hit a nerve.”

Lisa Kötter: “Martin Luther did not split the church”

In 1517 Martin Luther heralded the Reformation and the split in the Catholic and Protestant Church with his 95 theses. “

The  church split is always a ghost that is built up when critics deal with us,” said Kötter shortly before the action. “It is always said that Luther split the church, but that’s not true. Things that have frozen are split up. You cannot split elastic things.”

“Protest is certainly a legitimate means,” said Kopp. “But we cannot change the church overnight, we have to do it in a good and trusting dialogue.” This also includes the conversation with the Vatican.

The  Church in Germany will not go a separate way without Rome when it comes to questions of world-church relevance. (dpa / hau) 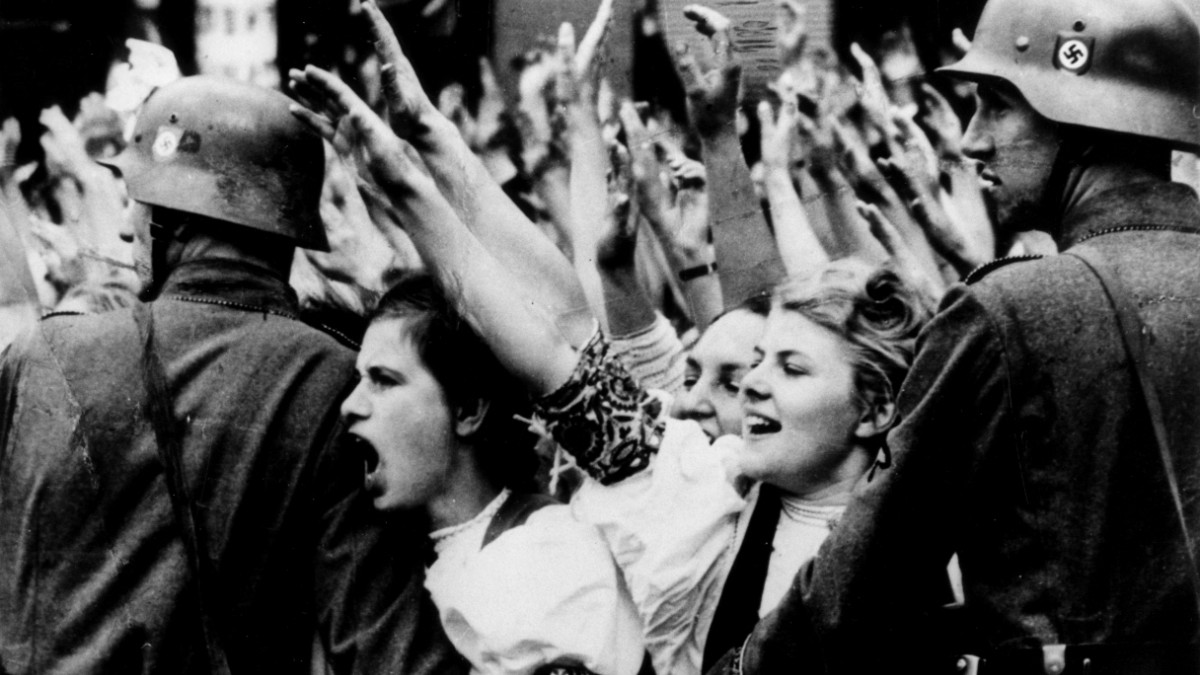 Without masks and distance – criticism of the CDU Saxony-Anhalt

Thuringia, a “Nazi nest”? The Interior Minister does not contradict

Maintal: Sign for a colorful Germany: Albert Einstein School deals with attack in Hanau in class

Rent cover in Berlin: What it brought – and where it hurts

What Germany can learn from the EU

Reports against Attila Hildmann: What happened to the investigation?

Change to the bull camp: More than just an automaker: Morgan...

Coronavirus 2020: Corona tests: Land is stepping up in Telfs