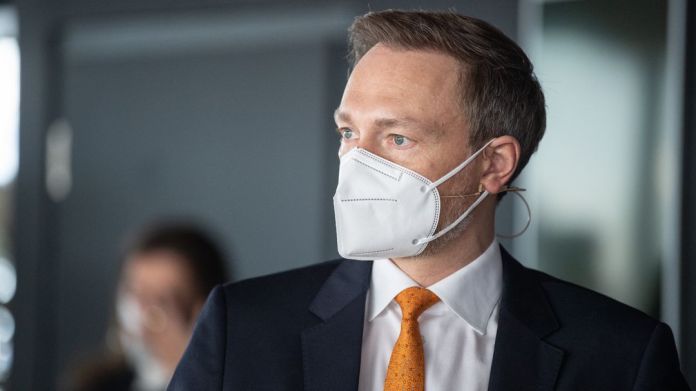 Berlin. FDP leader Christian Lindner has called on the Union to hold talks about the administrative reform of the century called for by the CDU / CSU parliamentary group leader Ralph Brinkhaus. “ The  necessary changes to laws and the Basic Law require large majorities beyond coalitions. If the general election were to be awaited, another year would pass, ”said Lindner of the dpa news agency in Berlin.

But it shouldn’t stop at vague announcements that ultimately disappoint people. “If you perk your mouth, you should also whistle,” said Lindner.

“After sixteen years in government of the Union, the group leader’s call for a revolution comes as a surprise,” he said. In fact, there is a considerable need for reform in Germany with regard to digitization, the speed of approval procedures and federal cooperation.

We need a reform of the century – maybe even a revolution.

“Our country is now a victim of self-restraint when it comes to infrastructure projects, education funding by the federal government and administration,” he said. Initiatives such as more cooperation between the federal and state levels in schools or the establishment of a digital ministry have so far been slowed down by the CDU.

The  “new insight of the Union” opens a window of opportunity that the FDP would like to open wide.

“We need a reform of the century – maybe even a revolution”, Brinkhaus had told “Welt am Sonntag”. What is needed is “a modernization of our entire statehood”. Brinkhaus named digitization, new planning and approval processes as well as better networking of the individual levels from the federal government to the municipalities as the most important goals.

It also makes no sense to leave the digitization of the schools to 16 federal states and 16 data protection officers individually.

No mercy for murderess Lisa Montgomery? Abused and tortured as... 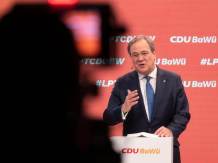 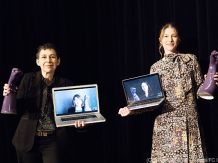 Gloria film awards to key representatives of the industry – culture...