Sensation at the World Cup in Pokljuka: Lisa Hauser, 27, runs to historic gold in the mass start.

The  27-year-old triumphed on Sunday without a penalty loop ahead of the Norwegians Ingrid Landmark Tandrevold and Tiril Eckhoff. She became the first Austrian biathlon world championship gold winner, with Wolfgang Rottmann in 2000 in the individual race and Dominik Landertinger in 2009 in the mass start as well, only two men.

In Slovenia Hauser had already won silver in the mixed relay and in the pursuit. Afterwards, Simon Eder also competed in the mass start.

The  high altitude of biathlete Lisa

The resa Hauser, which began a few weeks ago, has reached its preliminary climax with the mass start world championship title.

The  down-to-earth cheerful nature from Reith bei Kitzbühel arrived at the age of 27 where experts have long seen them because of their facilities – among the absolute best in the world. No Austrian has ever succeeded in this form in women’s biathlon, and there have only been two ÖSV world champions among men.

Since January, Hauser has presented himself as the best in the entire World Cup with rows of podium places and her maiden win in Antholz. She followed on from this at the season highlight in Pokljuka.

The  surprising silver win with the ÖSV mixed relay at the start of the World Cup was followed by silver in the pursuit and now with gold in the individual at the end of the really big coup. In between she finished fourth in the individual and even won the small crystal ball in this discipline.

At the moment, she not only shoots accurately and quickly, as has often been shown, she also finally opened the much-cited button while running. “It’s time to take the next step,” she said in November 2019.

The  previous top ten athlete managed to achieve this hoped-for leap in performance one season late. She cites constant hard work at the shooting range and on skis as the reason for this. At last, all the necessary factors would fit together and there would be no injuries or illnesses, she explained recently. After many small ones, a bigger step has now been taken, which has now even triggered a shower of medals.

The ir German ÖSV coaches Markus Fischer and Gerald Hönig, who set new priorities, but also Ricco Groß, who integrated Hauser and her teammates into the men’s team two years ago, played a part in this.

The  training and the direct comparison with the men as well as new inputs are likely to have been important building blocks, as Dominik Landertinger said when referring to this “hard school”.

Hauser learned cross-country skiing at primary school age at the WSV Reith. However, her affinity for Nordic sport only developed gradually, as a child she was more interested in skiing.

The  change to biathlon took place after attending the sports school in Kitzbühel in the Saalfelden ski school. “After a lot of back and forth” in 2011 at the age of 17, her trainer Sandra Flunger played a key role, according to Hauser. Simon Eder’s cousin later had her under her wing, together with Alfred Eder, in the biathlon forge, which worked outside the ÖSV structures. She has always been taught how to shoot only by the best, says the army athlete about her often flawless handling of the weapon.

Hauser’s first successes in the biathlon came quickly. In 2012, 2013 and 2014 she won several Junior World Championship medals. In the World Cup, too, the members of the venerable Kitzbühel Ski Club soon established themselves as a promising hope for the future. In the winter of 2016/17 she made her first foray into the top five, but she was only allowed to climb onto the podium for the first time a month ago in Oberhof. Since then, however, several times and in all disciplines.
However, before her first major successes, she had to accept setbacks. For example, the 2017 home World Cup in Hochfilzen and the 2018 Olympics went completely wrong. And two years ago in Sweden she shot the wrong targets while lying in a promising position in the sprint. A few days later, however, she was already well recovered from this blackout over 15 km and came in seventh. “Maybe I’m the type: especially after a setback,” says Hauser, describing her nature in this regard.

A seldom seen campaign four years ago earned her a lot of sympathy and the German Fair Play Prize. At that time, she selflessly gave her German competitor Vanessa Hinz a ski pole during a World Cup race in a long climb after she had lost her when she accidentally touched Hauser.

The  fact that Hauser’s big breakthrough happened in the Corona season of all times means that she has to celebrate her successes in front of empty ranks.

The  lack of fans is a shame, just as regrettable are her first podium pictures with her smile, hidden behind the mask, said Hauser recently. Due to the strict corona protection protocols, the celebrations within the “biathlon bubble” were of course very sparse.

The  always helpful and informative Hauser were sure to congratulate the currently available distance from many sides. Those of the South Tyrolean Dorothea Wierer and the German Franziska Preuß, with whom she gets along particularly well outside of her own team, were particularly warm. Julia Schwaiger is her best friend and long-time roommate in her own warehouse.
Getting together with your loved ones has been neglected this season due to the corona restrictions and additional personal precautionary measures. She even restricted contacts with her parents and close friends to a large extent in order to avoid the risk of infection and possible quarantines as a contact person. That’s why she stayed little in her apartment in her parents’ house in Reith, but with her long-term partner Lorenz in Schwendt.

She missed the lack of contact with friends and relatives during the pandemic, after all, she was very sociable, emphasizes the hobby musician, who enjoys cycling through the Tyrolean mountains in summer. She also likes to stop at her mother’s ice cream shop in Reith. Her father works for an Austrian brewery, which she also supports as a sponsor.

Trials with patients – In Aargau, drugs were tested on psychiatric... 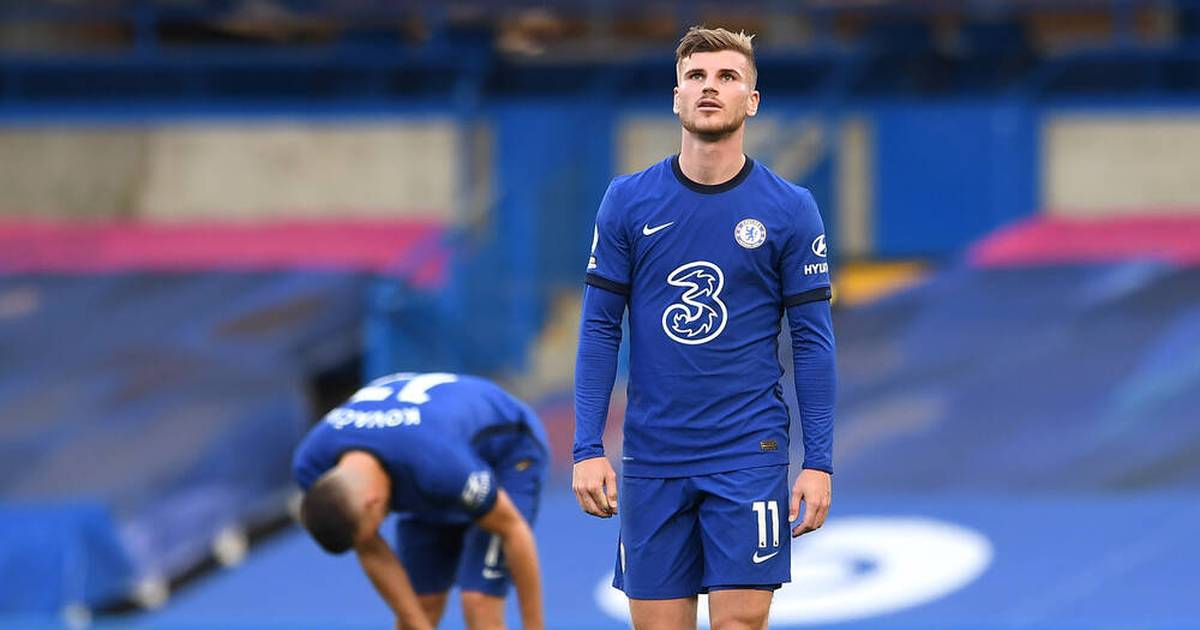