Liverpool FC also has to bury the last quiet hopes for the title in the Premier League: Jürgen Klopp’s team leads in the top game after a heel-trick dream combination. But then Leicester turns the game in seven very wild minutes – and the Reds screw up and break in.
The  English soccer champions FC Liverpool is still in a form crisis before the first leg of the first leg in the Champions League against Bundesliga club RB Leipzig. Three days before the premier class duel with the Saxons in Budapest (Tuesday / 9 p.m. in the live ticker on ntv.de.) the team of the German team manager Jürgen Klopp had to accept the third defeat in a row in the pursuit comparison at Leicester City with 1: 3 (0: 0) – again with three goals conceded.

At the debut of the former Schalke player Ozan Kabak for the Reds, the guests literally drowned in the final phase despite a previously dominant game and a late lead and now have to completely bury their hopes for the title and even tremble for their Champions League place. Liverpool also had bad luck with injuries again. James Milner had to be replaced early on in the game. Ex-Bayern professional Thiago came for him.

Burglary after the magic gate

Striker Mohamed Salah put Klopp’s team in the lead 23 minutes before the final whistle with his 17th goal of the season. This was preceded by a dream combination with the Brazilian Roberto Firmino, who under great distress in the penalty area put back on the Egyptian with a spectacular heel trick. Salah didn’t wait long and turned the ball into the corner with her left hand.

But after James Maddison (79th) recognized the equalization by the video referee (initially there was supposed to be a penalty instead of a free kick, then a supposed offside position was recognized on the free kick) the home side turned on like mad – and the Reds collapsed completely.

The  match was decided within six minutes by further goals from Jamie Vardy (81st) and Harvey Barnes (85th). In Vardy’s goal, keeper Alisson (made two serious mistakes the week before against Manchester City) and new signing Kabak failed very bitterly by handicapping themselves and giving the Leicester striker free rein.

With the home win, Leicester at least temporarily climbed past record champions Manchester United to second and is now six points ahead of the fourth-placed defending champion from Liverpool. Klopp’s club could fall behind their pursuers Chelsea FC and West Ham United as the day progresses. 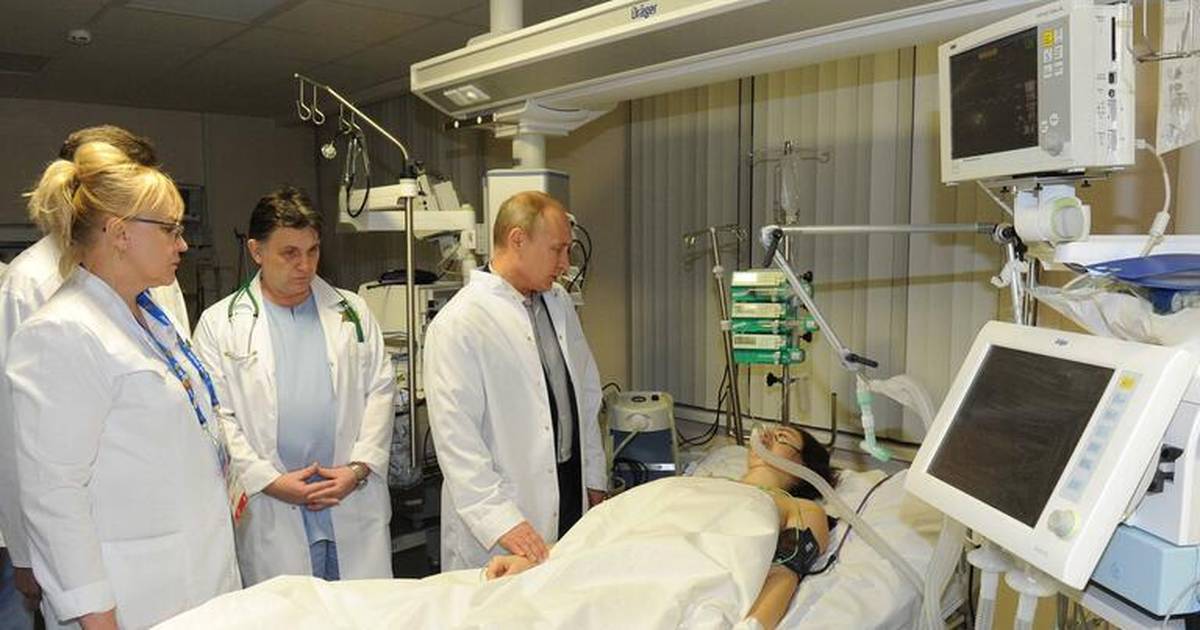 Railway stations in Germany should be safer: Thousands of cameras installed

Neu-Isenburg: Danger of traffic jams on the A3 between Frankfurter Kreuz... 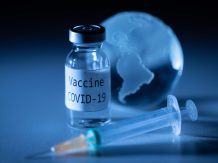 Frankfurt: Many nurses infected with Covid-19