Liverpool FC apparently wants to strengthen its attacking wings for the new season and, according to media reports, has put Lucas Ocampos (26) from Sevilla FC on its shopping list. But the Argentine would not be cheap.

Lucas Ocampos has included an exit clause of 65 million euros in his contract, which is valid until 2024. Sevilla have no plans to let their currently injured top performer (ankle) go for significantly less than the transfer fee.

A lot of money in times of Corona. Also for Liverpool FC, which thanks to the recent Champions League and Premier League titles are once again one of the greats in Europe.

Jürgen Klopp (53) still wants to bring Ocampos to Anfield Road, according to CALCIOMERCATO.COM. According to LA RAZON, a swap deal with Takumi Minamino could depress the price.

According to the Spanish newspaper, the Japanese, who has been with the Reds since January 2020, is on Seville’s wish list. Sports director Monchi is ready to spend 10 million euros on the 26-year-old noble joker.

Ailing Bayern want to “give an answer” at Lazio

Possession of child pornography: Ex-soccer player Metzelder has to go to court

Before the Hartberg game, Tyrol looks towards the championship round

Possession of child pornography: Ex-soccer player Metzelder has to go to court

Incidence value is falling: 62 new corona cases in the state...

Germany has ordered this much corona vaccine so far 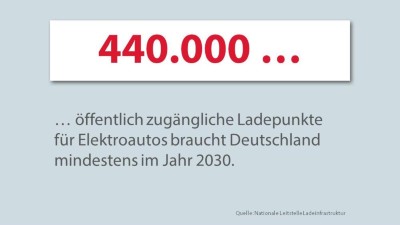 Berlin & Brandenburg: Snow and slippery snow expected in Berlin and...