Liverpool FC were unbeatable at home for almost four years, but Anfield Road has not been a fortress since January. In the 0: 2 (0: 1) in the derby against Everton, Liverpool lost their fourth Premier League home game in a row. That last happened to the club in 1923. Richarlison (3rd minute) and Gylfi Sigurdsson (83./foul penalty) scored for the city rivals, who won a league game in Liverpool’s stadium for the first time in 22 years.
Jürgen Klopp’s team is in a crisis.  The  English champions are only in sixth place in the Premier League after the defeat. Most recently, Liverpool lost four league games in a row. In particular, the new weakness at home is striking.

The  Reds had previously set a club record, until the 1-0 defeat by Burnley in January they were unbeaten at home in 68 games in a row. In the Liverpool crisis, only the 2-0 win against RB Leipzig in the Champions League could give some hope.
In addition to the defeat, Liverpool suffered another setback. Captain Jordan Henderson was injured in a running duel, had to be treated and replaced shortly afterwards (30th). How severe Henderson’s injury is was initially unclear. However, failure would be a big problem for coach Klopp.

The  captain is helping out as a central defender because Virgil van Dijk (ruptured cruciate ligament), Joel Matip (ankle injury) and Joe Gomez (patellar tendon problem) are three key defenders who are already out in the long run.

The  derby started badly for Liverpool: After just three minutes, Everton shocked their city rivals. James Rodríguez sent Richarlison into the box and the striker took the opening goal (3rd).

The  early goal seemed to fit perfectly into Everton’s game plan, after which the guests often retreated to their own penalty area. Liverpool did a lot right, had over 70 percent possession and had good opportunities. But either Everton’s goalkeeper Jordan Pickford parried strongly, as in Henderson’s volley (20th), or the results were too unplaced, like Trent Alexander-Arnold’s attempt from a distance (22nd).

The  second half was similar: Liverpool had the ball, control of the game and more chances. But Everton lurked on the counterattack, as in the closing stages: Dominic Calvert-Lewin fell after a quick attack in the penalty area over Alexander-Arnold, who was lying on the ground, and referee Chris Kavanagh decided on a penalty with the help of the video assistant. Sigurdsson converted to the preliminary decision (83rd). 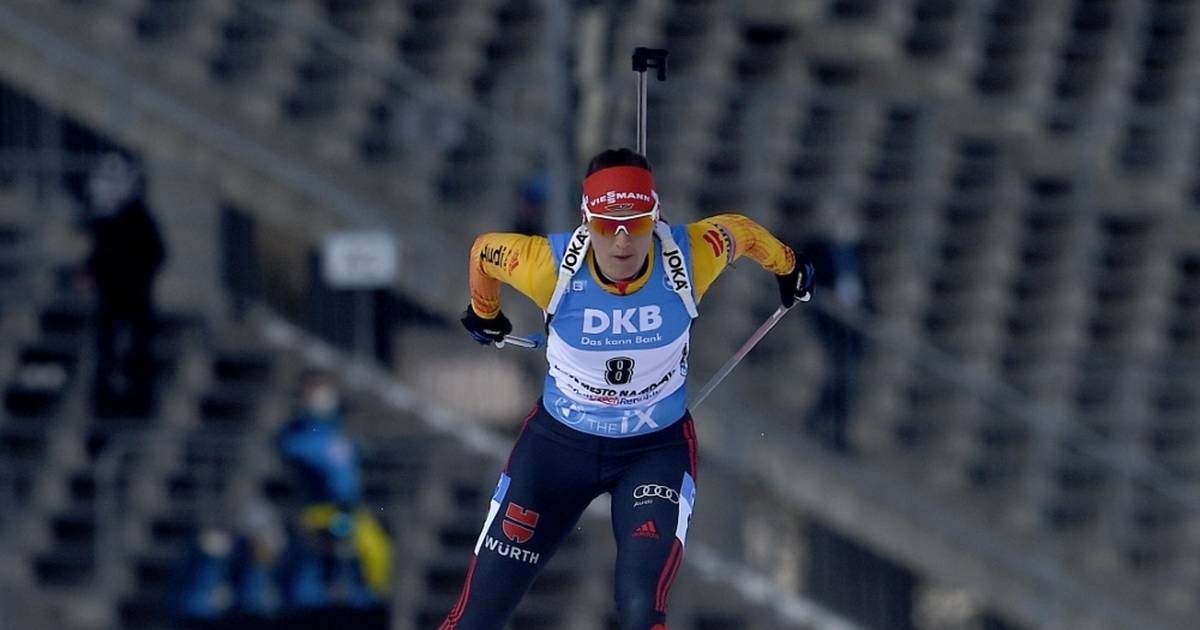 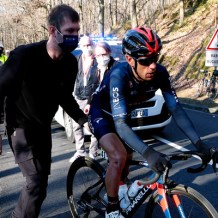 Paris-Nice ended for Porte after the 1st stage

Mass tests are being relocated to Upper Austria

When will I get the injection against Corona?

19 – Excess mortality has increased in Germany 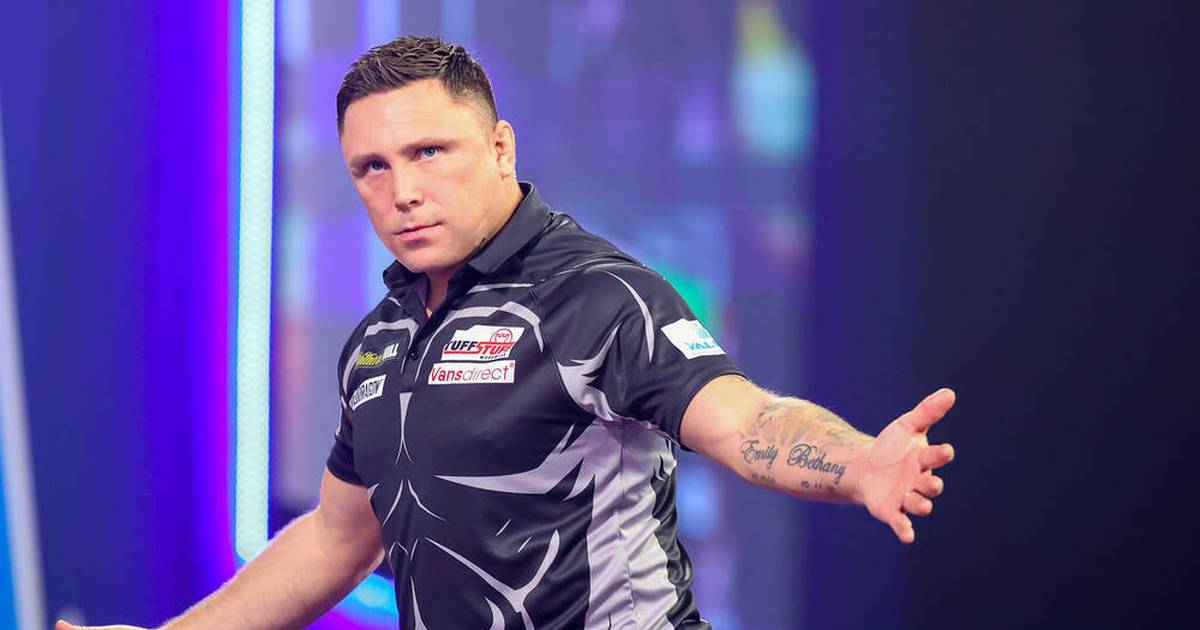