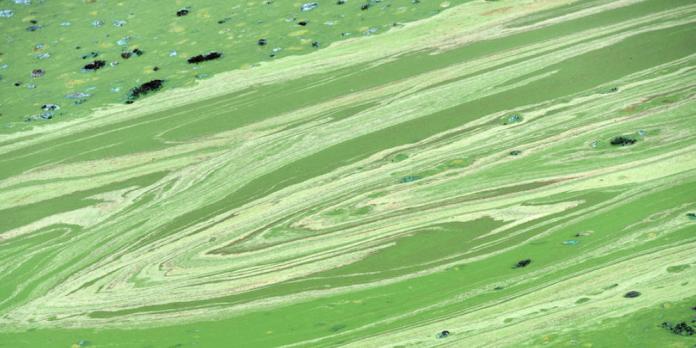 Space travel – cyanobacteria could thrive even in the inhospitable conditions on Mars. As excellent oxygen producers, they could enable astronauts to survive independently in the future.

Cyanobacteria are best known as blue-green algae, which can multiply in lakes in summer. According to researchers, their full potential comes into play on Mars, as they produce oxygen through photosynthesis. This ability can be found in almost all plants, but cyanobacteria could also grow on the basis of the nutrients that are available on Mars.

This is the result of the Humboldt Fellow Cyprien Verseux from the Center for Applied Space Technology and Microgravity (ZARM) at the University of Bremen. He and his team are now presenting some of their findings in the journal “Frontiers in Microbiology”.

The  data was obtained in the laboratory, more precisely in “Atmos”, the “Atmosphere Tester for Mars-bound Organic Systems”.

The  researchers found that the bacteria reproduce excellently when exposed to an atmosphere not dissimilar to that of the planet Mars – both in terms of the carbon / nitrogen mixture present there and the atmospheric pressure. “

The  growth achieved has even clearly exceeded expectations,” said a statement from ZARM.

Self-sufficient biological life support systems will play an important role in future Mars missions, because a spacecraft will travel there for at least nine months, depending on the planetary constellation. In addition to the long journey time, safety aspects and transport costs made it difficult to continuously supply astronauts on Mars with life-sustaining consumables, it said.

With a life support system based on cyanobacteria, the crew could fall back on local resources and thus greatly reduce their dependence on the earth, emphasized Verseux.

On this Thursday, however, the rover “Perseverance” launched by the US space agency NASA, which was launched in the summer of last year, will land on Mars.