The  woman hoped to be able to mislead the police with her bathrobe thrown on. (Screenshot: Twitter)

The  exposed host of an illegal lockdown party in Birmingham tried to mislead the police with a bathrobe.

The  woman had probably quickly thrown on the coat and turned off the light when the police came on Saturday night to break up a party in her apartment – but she was still wearing her earrings and fake eyelashes. A video released by the police can be heard as the police question the woman and finally ask the more than a dozen party guests to leave.

The  police arrested three of them for libel. In another house in Birmingham, a party with more than 50 guests was even broken up.

The  West Midlands Police reports an increase in illegal celebrations during the current, tough corona lockdown, which has been going on since the beginning of January – sometimes even elaborately organized with DJs and VIP areas. In addition, the organizers would be more refined at keeping the parties secret. Criminal Investigator David Jamieson reported to the Guardian of an “increase in the aggressiveness of the people involved”. Many had accumulated a lot of frustration during the lockdown.

Thanos Petsos: “It was a district league kick”

Federica Brignone has disappointment written on her face 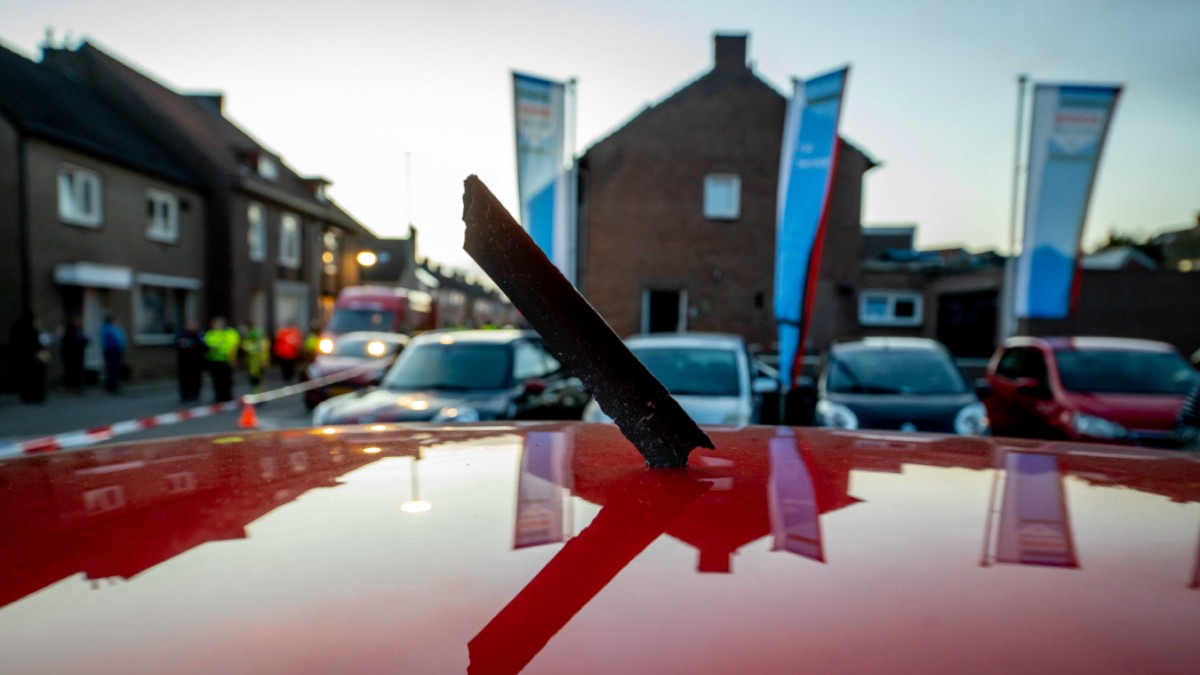 “Don’t feel sorry for yourself”: Klopp’s series of bankruptcies is now historic

Shada and Claudia on again? These DSDS stars are out

In Sierning: Lenker came off the road on the western bypass

Archdiocese of Cologne: Terrifying report on victims of abuse – thousands leave the church

Traveling to other federal states: what is allowed at Christmas?

SPD state chairman Giffey had to intervene: So it came to...