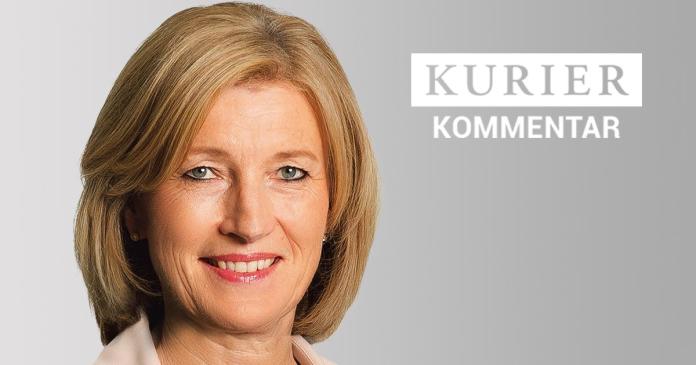 Even if everyone is understandably tired of arguments, party political positions and scandal stories: Politics is a profession in its own right and requires the courage to make decisions, a talent for communication, the ability to compromise and an infinitely thick skin. Also, even in the greatest crisis, there are not entirely unideological decisions. School openings, mask compulsory, permanent catering: All of this has a particularly serious impact on people’s lives, but is of course also based on expert opinions. But because these are also quite controversial, it is ultimately about a political decision that someone has to answer for.

It is also not the case that there are no experts to be found in “real” politics.  The  economist Martin Kocher has now (fortunately) landed in politics, in the justice department the “non-partisan” were even decades-long tradition, in the foreign office remained “expert minister” Alexander Schallenberg (and also the predecessor Karin Kneissl was – more or less – independent).

A cabinet of experts does not have the mandate of the (National Council) voter, does not usually make personnel decisions and only sets accents when these are unavoidable, as was the case in the Bierlein cabinet.

The  budget was then provisionally updated, there were few interviews. Also, hardly any criticism from journalists and none at all from political parties: without a political mandate there is no opposition. Brigitte Bierlein jumped into the deep end with admirable fearlessness, one cannot deny that. But still, in these conditions, it’s not that difficult to be popular.

The re were no tax increases for environmental offenders and no labor market reform, as will soon be inevitable.

Anyone who wants to abolish politicians is shaking the democratic constitution and could just as easily call for an emperor. Politics also means party political conflict. But you should wish for a better level.

The  nice thing about democracy: If you don’t like the government, you can vote it out again. A civil servants’ cabinet determined by the “Kaiser” rather not.

Airpods Max in the test: Apple’s 600 euro headphones in the...

Berlin & Brandenburg: Over 1000 soldiers are deployed in the corona...