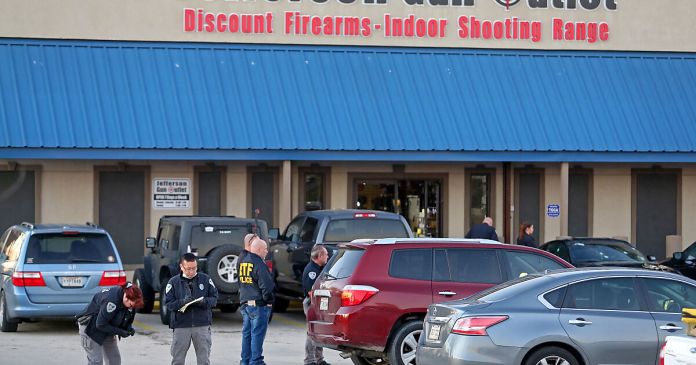 Several people were shot dead and injured in a gun outlet in the US state of Louisiana.

According to previous knowledge, a shooter shot two people in the shop in a suburb of New Orleans, said the responsible sheriff of Jefferson Parish, Joseph Lopinto, on Saturday. Subsequently, several people attacked the original suspect and killed outside the store.

Gunfire in Louisiana killed and injured

In addition to the three dead, there are several injured. Two people came to the hospital.

The  sheriff made it clear why the situation was initially confusing:

The re were several shooters at the scene – customers, employees and bystanders. Initially, nothing was known about the background to the incident.

EU Commission is suing Germany for years of violations

On the birth of the second child: Otto congratulates Pochers with...