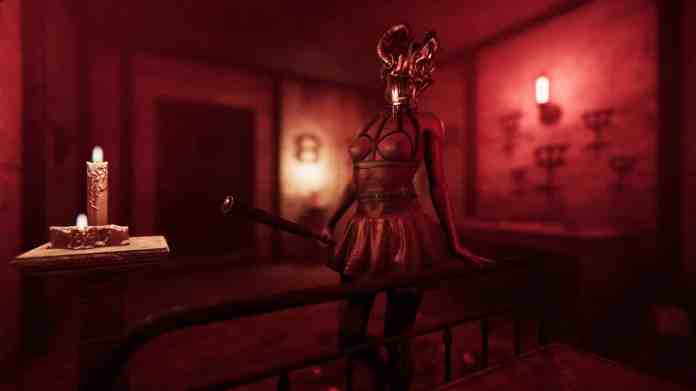 Movie Games Lunarium announced that the new release date for the Lovecraft horror game “Lust from Beyond” is March 11, 2021.

‘Lust from Beyond’ is a first-person survival horror game that takes place between our world and a world of endless ecstasy. As Victor Holloway, an American antiques dealer, the player investigates the mystery of otherworldly visions that seem to be related to Victor’s sex addiction.

“We think if we can make Lust from Beyond better, then we should too. But already today we are proud of what we have! We’re a small studio and we combine different aspects of horror. We’re making a game that is longer than our previous title Lust for Darkness and the two prologues combined. We have choices and even elements of RPG-like character development.  The  Prologe had a Steam rating of 88% and 82%. We’re aiming for at least as high a score, and with a much bigger game this time. ”

The  hottest horror Lovecraft could wish for”.
– GameTyrant

“A whole new level of pimped up terror.”
– Game Skinny

Corona lockdown: This is what the federal states have planned for... 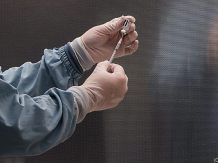