The  Martian moons Deimos and Phobos were previously thought to be two captured asteroids due to their shape and size. But they orbit their mother planet in a circle in its equatorial plane, which speaks against this theory.

The  researchers at ETH and the University of Zurich, led by the geophysics doctoral student Amirhossein Bagheri, have now drawn a different story of these two satellites based on computer simulations: Deimos and Phobos are the remains of a dismembered primordial moon, they report in the journal Nature Astronomy. In addition, Deimos is currently moving very slowly away from the red planet, while Phobos will fall on Mars in about 39 million years or will be torn apart by gravitational forces when it approaches.

The  Martian moons Phobos and Deimos, discovered in 1877, look like two potatoes and have a diameter of 22 and 12 kilometers respectively – compared to the terrestrial satellite, they are tiny. With their simulations, the researchers found that the orbits of the Martian moons, which are made of porous material, must have crossed in the past. This means that the moons were very likely in the same place and must therefore have the same origin, said ETH geophysicist Amir Khan, according to a statement from the university.

The  hour of birth of the two moons, when a large chunk tore the ancient, billion-year-old moon into two pieces, rang 1 to 2.7 billion years ago, depending on the simulations.

The  exact time depends on the physical properties of Phobos and Deimos, Bagheri was quoted as saying. In 2025, a Japanese probe is to collect rock samples from Phobos, which the researchers hope to refine their calculations.

Epic fails with British lawsuit in dispute with Apple

Five-year anniversary and start of the final season

Sensors for the Apple Car: Apple is negotiating with various LiDAR developers Amag ends short-time work at the turn of the year

Crowds at the route opening at Alexanderplatz 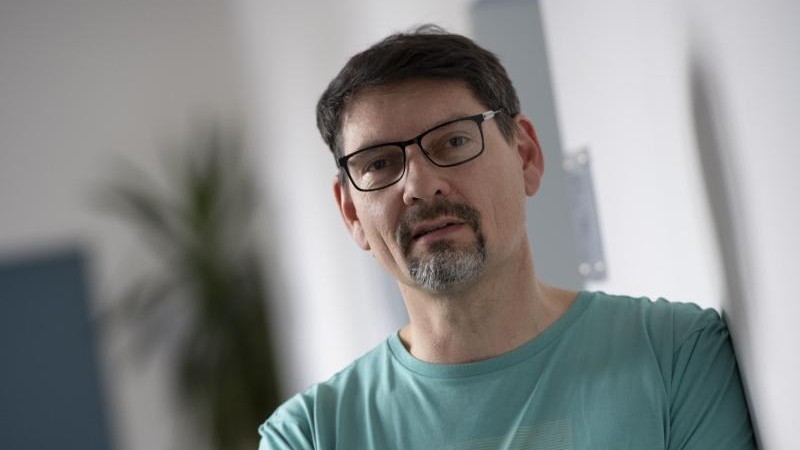