An unofficial study gives hope that the vaccine could slow down the virus. But their results should be treated with caution.

Can the corona vaccination contain the pandemic by preventing infections on a larger scale?  The  answer to this question is eagerly awaited. An unpublished manuscript is now circulating on the Biontech / Pfizer vaccine suggesting this. But the results are still difficult to interpret.

The  most important answers:

The  active ingredient from Biontech / Pfizer has efficacy values ​​of more than 90 percent. However, until now it was unclear whether the vaccines only ensure that the disease does not break out or also protect against the infection as such. This is an important difference, because in order to contain the pandemic as quickly as possible, as few people as possible should be infected.

It is a previously unpublished publication by Biontech and Pfizer together with the Israeli Ministry of Health. Using Israeli health data from vaccinated and unvaccinated people, it was examined, among other things, how well the active ingredient protects against diseases, but also against infections. It is important to know that the manuscript has neither been published by the company nor in a specialist journal that has been peer-reviewed. It was leaked to Israeli journalists from the Internet portal “ynet”. Neither Biontech nor the Israeli Ministry of Health wanted to comment.

What is in the manuscript?

The  authors write that the active ingredient is “highly effective” in preventing infections with SARS-CoV-2.

A woman becomes general secretary of the German Bishops’ Conference

Biden speaks of a dark milestone

Companies withdraw after threats from the USA

Which measures do something against the virus? 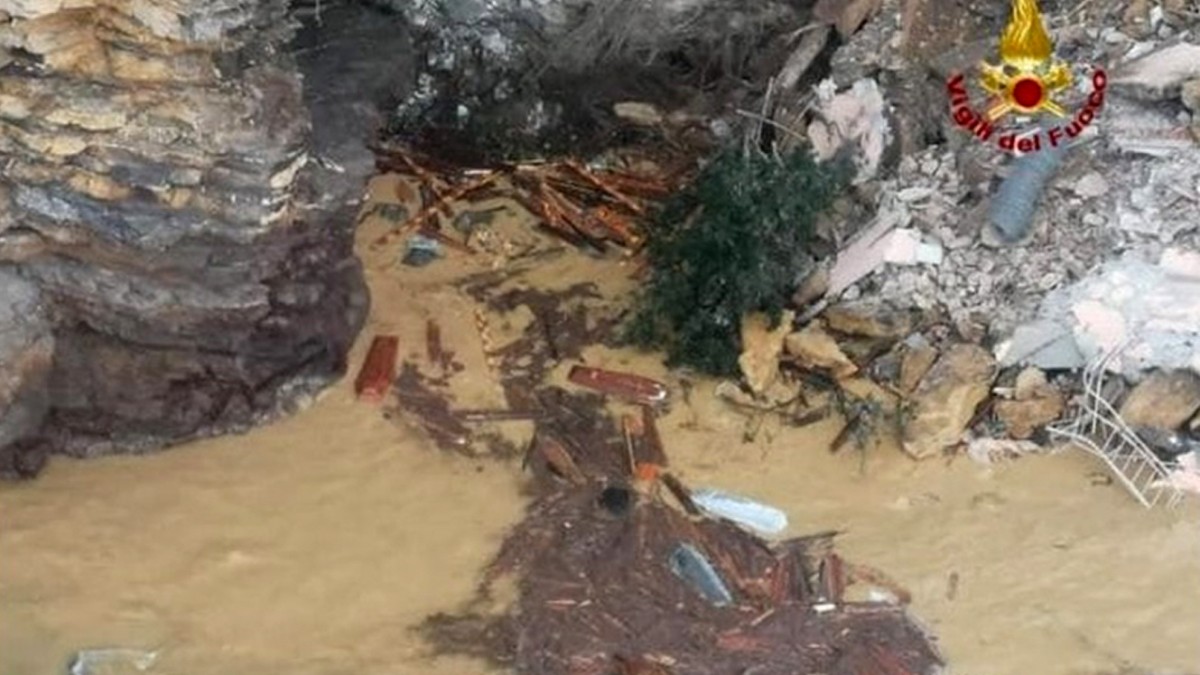 The way for the Brexit agreement from January 1st is free

Dr. Christoph Rauch is the new CEO of the SAN...