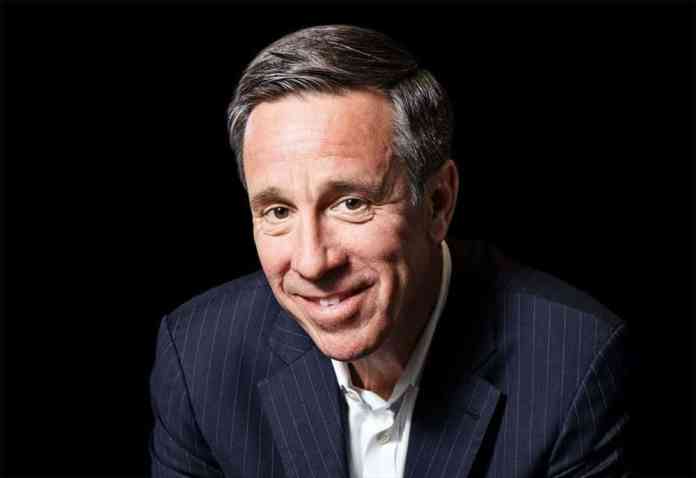 Arne Sorenson, President and CEO of the world’s largest hotel chain, Marriott International Inc., died the day before yesterday at the age of 62. In 2019 it became known that he had pancreatic cancer.

Just a few weeks ago, Marriott announced that Sorenson would reduce its workload. Now he has succumbed to his serious illness.

During his tenure as CEO, he tirelessly drove the company’s progress, created opportunities for employees, growth for owners and franchisees, and income for the company’s shareholders
so the Marriott International in a broadcast

Arne Sorenson took over the management of the global corporation from JW Bill Marriott Jr. in 2012. This made him the first non-family member to head Marriott. After its largest transaction, the takeover of Starwood Hotels & Resorts in 2016, the group became the largest hotel chain in the world.

Group Presidents Stephanie Linnartz and Tony Capuano will take over as CEO until a new Marriott board member is appointed.

Director Fritsch: “I want to fall over in the theater”

WAC with exclamation mark before the winter break – “Schweitzer Effect”...

Director of the University Hospital Zurich expects a lockdown