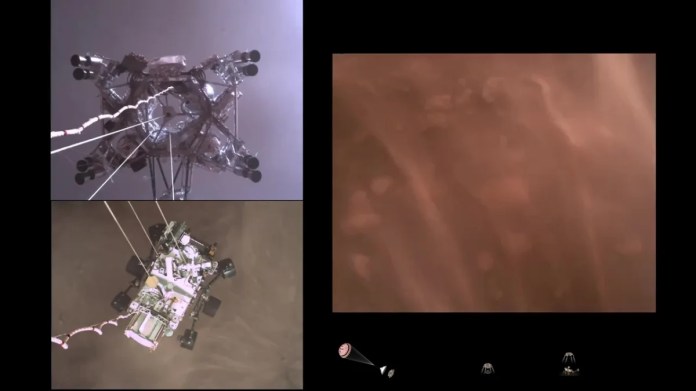 For the first time, NASA filmed a landing on Mars with the Perseverance rover and did so with several cameras. Four days after the successful landing on the Red Planet, the US space agency released the footage.  The  edited videos first show a look up and the braking parachute opening. Only then does a downward-facing camera on the brake step show the heat shield that has been removed and, for several dozen seconds, the view down and the approaching Martian soil. Later you can see how the rover is lowered to the ground hanging on ropes and touches down. Finally, the braking step was also recorded.

A lot to discover

As the engineer responsible for the video cameras, Dave Gruel, assured on Monday, the employees at NASA’s Jet Propulsion Laboratory could not stop watching the video recordings over and over again at the weekend. Exciting details can be seen every second, for example the tremendous forces acting on the parachute, some flight maneuvers of the rover in search of a landing site, or the brake rockets that do not generate a visible flame. At the same time, the films show how perfectly the landing went. Only a microphone that was also installed did not record any usable noises during the landing, but it did record it on the ground.

The y are the first real sound recordings from Mars.

In total, NASA has already received more than 30 gigabytes of data from Perseverance, including 22,000 images – mostly as part of the films. But more and more photos are also coming from the ground, no longer just from the Hazcams with their comparatively low resolution.

The  mastcams on the rover photographed the surroundings and the images show significantly more details than the previously published images.

The  engineers explain that they have not yet been recorded with full resolution.

The  navcams responsible for navigation enabled an initial panorama picture. For the researchers, the photos are enough to gather initial knowledge about the Jezero crater, in which Perseverance landed.

Perseverance landed on Mars last Thursday, immediately after arriving on the Red Planet. Although the landing was even more of a challenge for the engineers than with the predecessor Curiosity, it apparently worked flawlessly. First a braking parachute slowed the enormous speed of the vehicle, then the braking rockets of the descent stage slowed the rover to walking speed and deposited it at a point that the rover had selected autonomously. It is located in the Jezero crater, where there was once a pool of water. 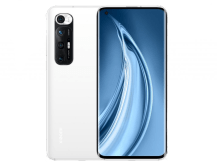 Museums: Advice on how to deal with human remains

Daycare centers in Stuttgart: the city should support independent organizations –...

WWF annual report 2020: winners and losers in the animal kingdom 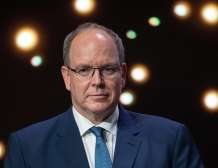 Prince Albert has to go to court

“The rest of my life begins today”

After military coup – USA imposes sanctions on military generals in...