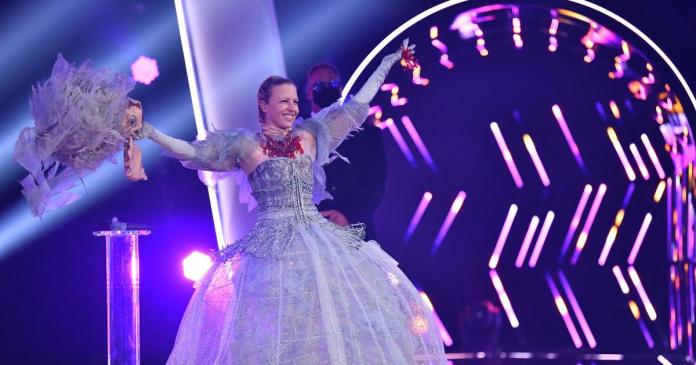 Tonight the disguised celebrities will be on the scene again at 8.15 p.m. Puls4 for victory in the second season of “Masked Singer Austria”. And this time there is also an actress on the Rate team Nina Proll with them, who caused a sensation as a ghost countess with the first Satffel.

“At the time, I actually thought for two weeks whether I should take part.  The  decisive factor then was the fact that you have the opportunity to touch the audience through your performance alone, without them already having a preconceived opinion of you,” Proll tells im KURIER interview.

This show is really special in their opinion. “It is one of the few shows on television that really sings ‘live’ and there is nothing to win but the hearts of the audience. It’s always important to entertain people and make them laugh. Now more than ever …“, she says.

She also says that the celebrities have a certain say in the costumes, she definitely didn’t want to be a cuddly toy herself. “F.I was open to everything else. When I saw the Countess of Spirit’s design, I was immediately enthusiastic and didn’t look for alternatives. “

The  actress already has a favorite costume of the current season.

The  yeast dumplings. A great costume. You don’t have to and can’t do anything in it except sing. I don’t have the slightest idea who might be in there. “Although, she has a tip – for the Danube nymph.

Police officer fired after death by black in the US

Adapted to the emergency | Offenbach

This trick protects you from corona – in addition to the...