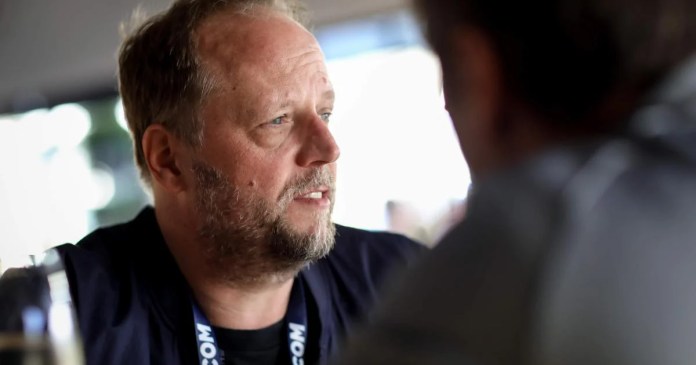 The  Masked Singer”. In addition to Ruth Moschner and Rea Garvey, he will try to expose the masked celebrities on Tuesday (23.2.), As the broadcaster announced on Sunday.

In the Austrian version, which can already be seen on Monday (February 22nd) on Puls 4, there is a reunion with Nina Proll, who was part of the first season as “Geistergräfin”. Together with Elke Winkens, Sasa Schwarzjirg and Rainer Schönfelder, she will try to track down the undercover singers.

The  fourth season of the costume show had started last week. Sports presenter Katrin Müller-Hohenstein, who appeared disguised as a pig, was the first to be exposed on ProSieben.

The  leopard, the turtle, the chick, the bull, the flamingo, the quokka, the dinosaur, the unicorn and the monstronaut are in the running.

In Austria, “Wildsau” Klaus Eberhartinger was eliminated at the start. Also included are the baby elephant, the gelse, the Danube nymph, the nodding dachshund, the cheeky badger, the grape, the sheep and the yeast dumpling (the broadcaster actually writes “Das”, note)

Shop magic in the stop and go – FAZ – Frankfurter...

Why bond investors should take the current inflation mania calmly

Injuries all over the body: BSR employees hit by an overtaking...

Melania Trump: ex-girlfriend passes scathing verdict – “has blood on her...