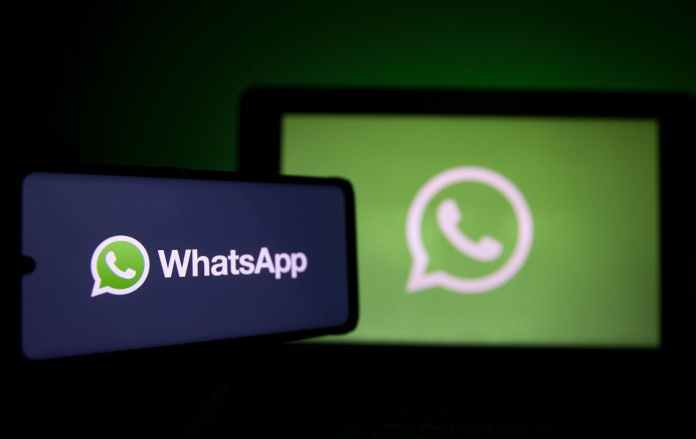 WhatsApp wants to approve the new terms of use by May 15, Google fired another researcher and Bitcoin continues to rise. That and more in the digital news of the day.

Facebook subsidiary WhatsApp has set a new deadline for approving the changed terms of use. Users have to agree to the new rules by May 15 if they want to continue receiving and sending messages via WhatsApp, reports TechCrunch.

The  announcement of the planned change sparked protests and widespread migration to other messenger apps earlier this year. Facebook therefore postponed the deadline originally planned for February 8th.

The  company emphasized that nothing would change, especially for European users – although Facebook explicitly reserved new uses of user data in the text of the conditions.

Facebook CEO Mark Zuckerberg is said to have personally ensured that the company dealt with the right-wing extremist conspiracy theorist Alex Jones in 2019, reports “Buzzfeed News”. Zuckerberg overruled internal experts and did not want to see Jones defined as a “hate figure”. This ensured that third party posts who shared Jones’ content were not removed.

Google fired a second ethics researcher within a few months. Margaret Mitchell was released after a five week suspension. Google claims it exfiltrated sensitive documents. According to “Axiox” Mitchell looked for signs of discrimination against her former co-boss Timnit Gebru. Gebru was fired in December after writing a research paper critical of Google.

The  cryptocurrency Bitcoin continued to soar over the weekend. At times it was worth more than $ 58,000. In the meantime there has been another significant relapse, on Monday morning it was quoted at below $ 54,000.

Karl-Josef Laumann: “We still don’t know enough about the vaccine”