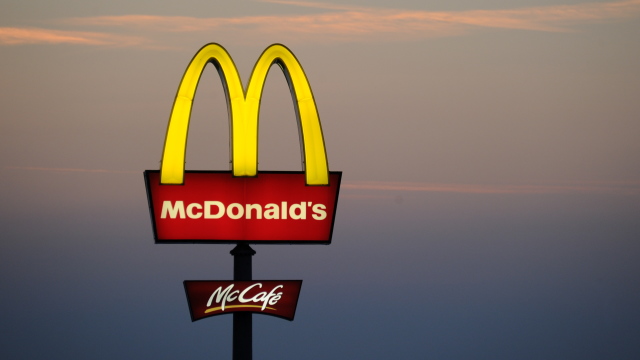 McDonald’s is working on offering burgers, nuggets and the like in redesigned packaging.

The  fast food giant has hired a brand agency to provide the packaging with new illustrations – the changes are to be introduced in branches around the world. Find out what BigMac and Co. will look like here.

Customers at McDonald’s can look forward to new product packaging: As Dezeen reports, the Pearlfisher brand agency was commissioned to give the products a new coat of paint.

It is noticeable that the fast food group is following a more uniform picture when it comes to packaging. All products are served with a minimalist illustration, and the often colorful and unusual designs are avoided.

The  changes will therefore be rolled out worldwide over the next two years – in Germany, the new packaging has been introduced piece by piece since October 2020. According to a company spokesman, the transition is almost complete.

Change after 22 years: Burger King relies on a new logo

McDonald’s is rolling out new packaging: that’s behind it

The  idea behind the changes was obviously that you want to clearly convey to customers on the packaging what product it is. As a spokesman for Pearlfisher told Dezeen, the new designs are apparently also intended to represent the “natural joy of McDonald’s”.

Different approaches are followed for the individual products: while the popular BigMac, for example, is provided with an illustration of the burger itself, for example, ocean waves can be seen on the Filet-O-Fish.

The  cheeseburger, on the other hand, only has a yellow line on the simple white packaging to represent the cheese in the product, on the packaging of the Egg McMuffin there is a yellow dot that represents the egg yolk.

The se are the ingredients in McDonalds products

Tampering allegations: After GameStop hype: New regulations could damage the market – and also drag crypto currencies into the abyss | message

Coronavirus in Brazil – the worst is yet to come

China’s companies are reluctant to make acquisitions in Europe

For the first time more than 30,000 new infections in Germany

Tyrol and Vorarlberg start with mass tests on the first weekend...

After Kasia Lenhardt’s death: The humiliation business has a long tradition...

Two head-to-head races in Georgia for the crucial …