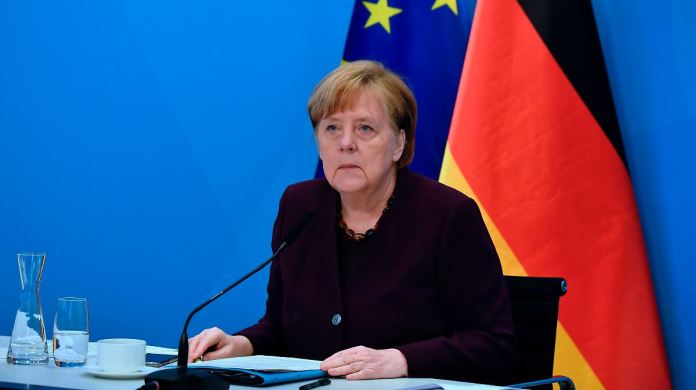 Chancellor Merkel is skeptical whether openings are possible anytime soon. “We cannot define away the fact that we are now dealing with a third wave,” she said at a meeting of the Union group.
In the debate about easing the corona lockdown, Chancellor Angela Merkel called for a cautious course. Germany is still in a difficult situation, she said after information from ntv at a digital meeting of the Union parliamentary group. “We have to act cautiously, but we also have ways and means to fight the pandemic.”

With regard to the current incidence values, the Chancellor said, according to participants: “We cannot define away the fact that we are now dealing with a third wave.” With the South African mutation there is a risk “that our vaccinations will no longer work as we imagine”.

She supported the initiative by Federal Health Minister Jens Spahn to offer all citizens free rapid tests, but added that the concept must first be discussed with the federal states. In addition, the rapid tests should “be thought of together with opening steps and not viewed in isolation”.

Spahn had originally announced the introduction of free rapid tests for March 1st. On Monday, however, Merkel canceled the start. The federal government wants to discuss the expansion of the rapid tests with the federal states, said government spokesman Steffen Seibert. The next federal-state summit will take place on March 3rd.

Infrastructure minister on the Tesla plant: “The traffic around the Gigafactory...

Butts had to be made up for “Bridgerton” sex scenes 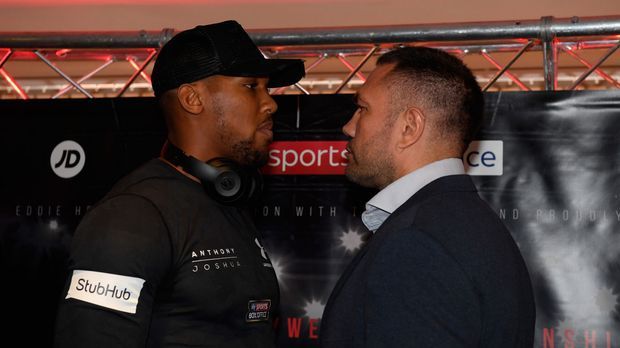 Anthony Joshua vs Kubrat Pulev live on TV and livestream

Onset of winter – snowfall causes chaos on the streets –...