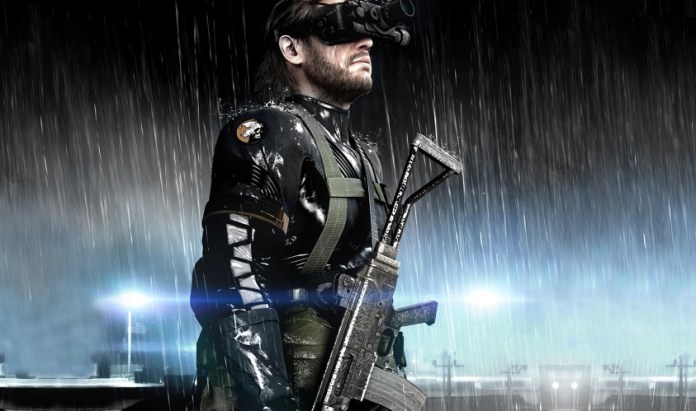 A fan has discovered a clue suggesting that a remake of Metal Gear Solid may be in progress.

Could it be that a remake of Metal Gear Solid from 1998 is being worked on behind closed doors? Rumors about a new Metal Gear keep popping up, but now a Reddit user may have come across a new indication of a new edition of the classic.

In fact, he discovered that Nicolas Doucet, Creative Director and Producer at PlayStation Japan, has shared his Twitter profile picture. In the picture you can see Astro Bot, the title character from the PS5 opening title, who is putting on the equipment of Big Boss from Metal Gear Solid V:  The  Phantom Pain.

Here is a picture of the profile:

Chances are that the developer just swapped the profile picture, but it could of course also be an indication that the studio is working on something to do with Metal Gear – maybe even a remake.

We’ll let you know if there is any more news.

By the way: Team Asobi, the team that Nicolas Dooucet belongs to, developed Astro’s Playroom and Astro Bot: Rescue Mission.

You can find more news, information and videos about Metal Gear Solid here.

We think that:
A remake of Metal Gear Solid would be really cool and probably mega successful. We’re really excited to see a new edition for the PS5. Let’s just wait and see.

Living in Botnang-Nord: The district’s bad reputation is history – Botnang

Candidate at Gladbach? Marsch: “See the Bundesliga as a great...

Jan Fleischhauer: Aren’t the enemies of the state right in the...