Formula 3 driver Jack Doohan was very lucky to meet Michael Schumacher at a young age. One reason why the German is his motorsport hero.

Sydney – Lots Motorsport-Enthusiasts dream of a childhood like them Jack Doohan was allowed to experience.  The  Australian was born as the son of Motorcycle world champion Mick Doohan Born and developed at an early age like his father, a love for fast machines and racing. But next to his father, the now 18-year-old had Formula 3 driver Another great role model in racing: seven times as much Formula 1 world champion Michael Schumacher.

Michael Schumacher: son of a friend with a private confession – “Someone I look up to”

Even if Mick Doohan with 54 GP wins and five Motorcycle world championships can also look back on an impressive career, his son looked up to the exceptional German athlete. “Michael sSchumacher“, Doohan replied to the official Formula 3 site when asked about his motorsport hero.

The  Doohan and Schumacher families seem to have had a longstanding relationship. “I was lucky enough to have a Was a family friendsince I was little. Michael visited us occasionally in Australia and stayed with us because he and my dad were friends.

The y also lived next door to one another in Monaco. “

So it came to a touching moment: “Michael gave me and my sister our first go-karts when we were three.” In these the offspring of the Australian motorcycle legend could gain their first experience on the racetrack on four wheels.

For Jack Doohan Years later, the kart gift turned out to be the start of a potentially big one Motorsport career. For the 18-year-old who competes in Formula 3, the premier class is also the Motorsports the big goal. In the formula 1 could Doohan then Mick Schumacher, the son of his great role model.

“It’s fabulous Schumacher Has achieved everything in his career, his whole mentality is impressive, that’s why I looked up to him like that, ”leads Doohan further out. “

The re are each other Michael and my father is very similar: Dad has one too World career built from nothing, they have only made it this far thanks to their dedication and work ethic – I find that extremely admirable ” (fd)

No end in sight: raw material prices are going through the roof

Eberl on Rose’s dismissal & the status of the coach search

Schalke threaten 17 departures in the event of relegation: more than 80% of the squad value 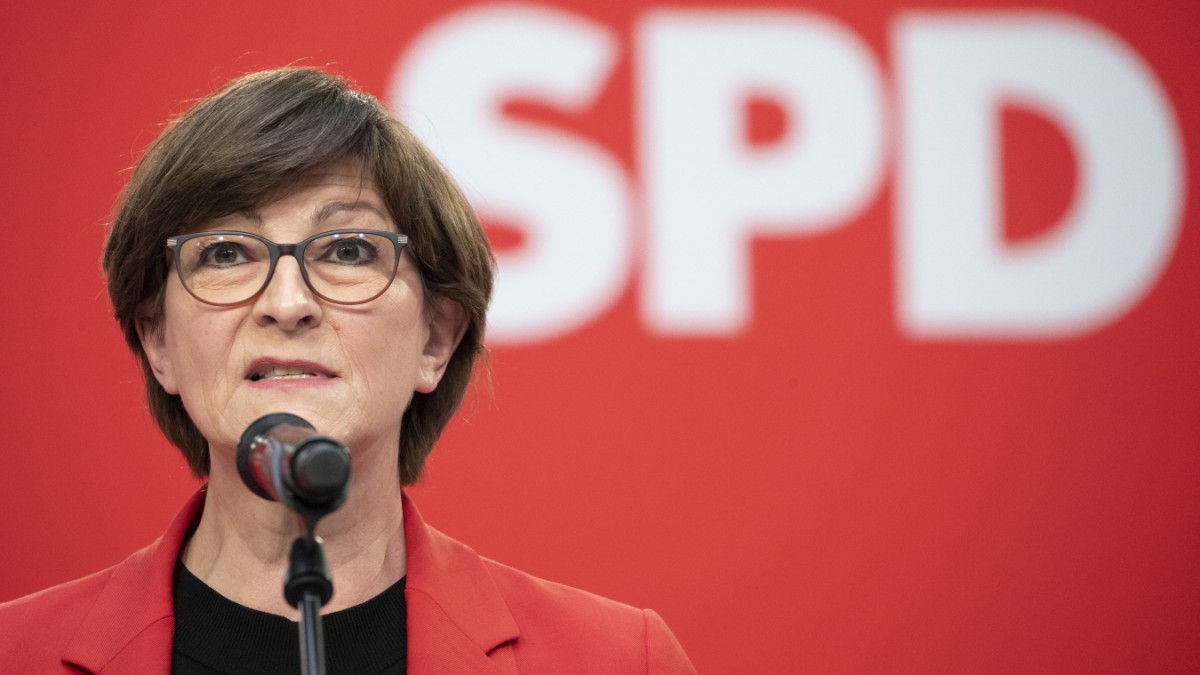