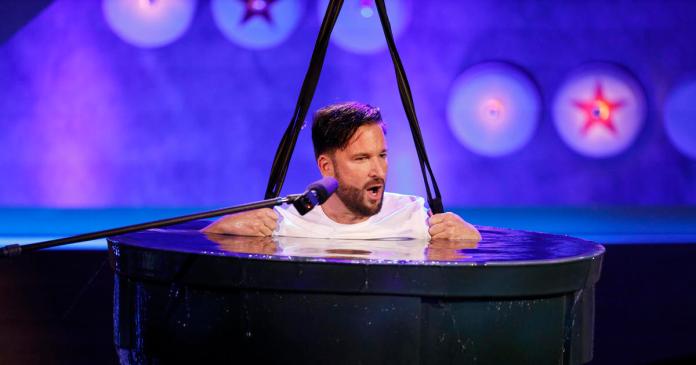 Gone are the days when Michael Wendler was able to send his sometimes crude theories out into the world via Instagram. Wendler’s Insta page has not been accessible since February 11th. Background:  The  social network has now finally blocked the Schlager singer.

Exactly which guidelines are meant was not explicitly stated, but according to Michael Wendler’s statements, the group apparently had plenty of choice.

The  statutes say, for example, that accounts can be removed because of threats or hate speech.

In the past year, Michael Wendler, like Facebook, primarily used Instgram to publicly defend his sometimes scandalous statements on the Telegram platform.

Tens of thousands of email servers hacked due to Microsoft vulnerability

Chaos in Zurich’s public transport system – “Such an amount of...