Cortina d’Ampezzo – at some point every series comes to an end. Michelle Gisin knows that very well. She hasn’t been eliminated since 2017 and 26 slaloms. She stands on skis as on rails and ended the Swiss women’s winless series in the World Cup goal run. Accordingly, she went into today’s World Cup slalom with great motivation. And what happens? After a few goals, she, the invincible and most constant, came in.

The  27-year-old shook her head and admitted that it can happen.

She’s not angry about it. With the fifth place in the downhill the button opened. In the Super-G she swung off fourth and in the combination she was happy to win the bronze medal. But she also knows that after the mistakes in the technical disciplines, more could have been possible. She sees the World Ski Championships as perfect, because her sweetheart Luca De Aliprandini won the silver medal in the men’s giant slalom.

Perhaps the expectations that had been placed on the Swiss woman were a little too high. Many do not appreciate winning third place.

The  likeable Swiss ski athlete, on the other hand, maintains that the combination was very difficult.

The  Super-G took place on a real speed slope and the slope on which the gate run took place was very icy. All in all, Gisin is delighted with the rain of medals from her countrymen. In short: she is also proud to be part of this team.

Sabitzer shoots Leipzig with a dream goal to victory – football

Hauser wants to savor gold – then focus on the World Cup

Hauser wants to savor gold – then focus on the World Cup

Away wins for WAC and LASK

Inter and Romelu Lukaku beat Milan in the Milan derby

Ducksch plays with a torn muscle: 96 coach Kocak explains the farce of injury

Race for Covid-19 vaccines: Viennese candidate should score in the long...

Ethics Council member: “Get vaccinated or do without ventilation” *** BILDplus... 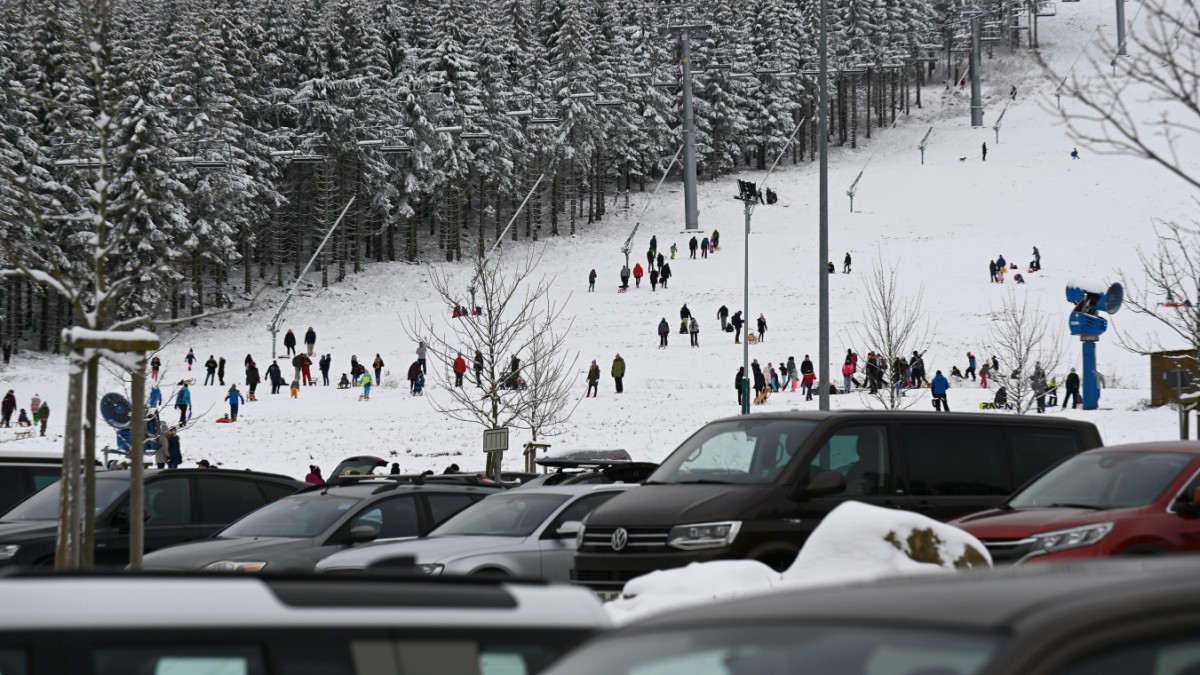