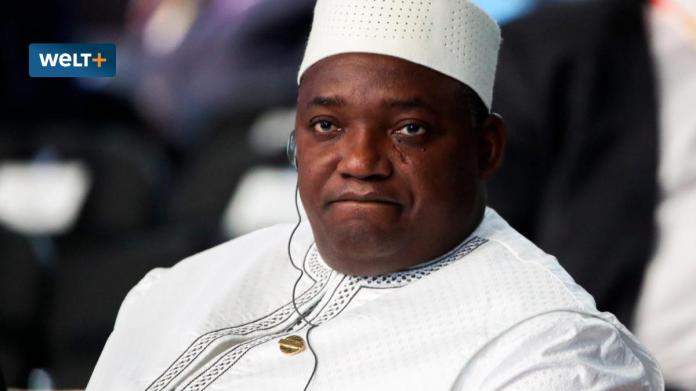 “Germany was the ‘place to go’ if you wanted to earn money back then. I was 23 and hot for a quick buck. ”Two years ago Adama Barrow described the reasons why he once sought salvation in the Federal Republic of Germany on the Gambian TV station Paradise.

The  56-year-old is probably the most successful asylum seeker who was rejected in this country and deported to his home country. Adama Barrow has been President of

The  Gambia, the smallest country on the African continent, for four years.

Under his aegis, the state with two million inhabitants, one of the poorest countries in the world, is very successful in asserting its interests against Germany.

The  main aim is to take back as few of its citizens as possible whose asylum applications have been rejected.

Handstand at the edge of the route: Piste worker’s feat at...

Stream No Angels on Spotify: “Daylight” in a loop