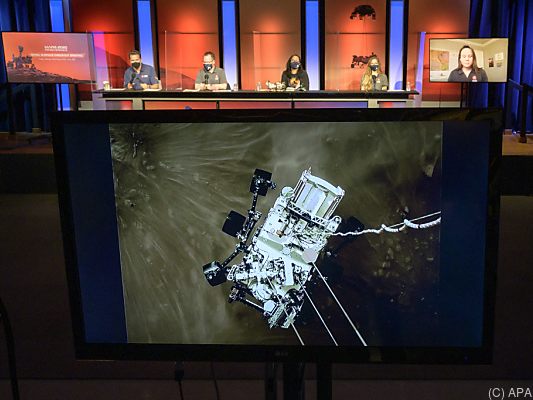 The  small helicopter “Ingenuity”, which is on board the Mars rover “Perseverance”, sent its first status report to the control center in Pasadena, California on Friday (local time). “Everything seems to be working fine,” said project manager Tim Canham, according to a statement from the US space agency NASA. Now it is important to quickly charge the six lithium-ion batteries of the aircraft, which weighs around two kilograms, in order to keep the electronics warm. 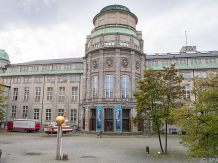 Season 4 of “Fortnite” ends with a galactic bang I don’t just want to make a name for themselves with...