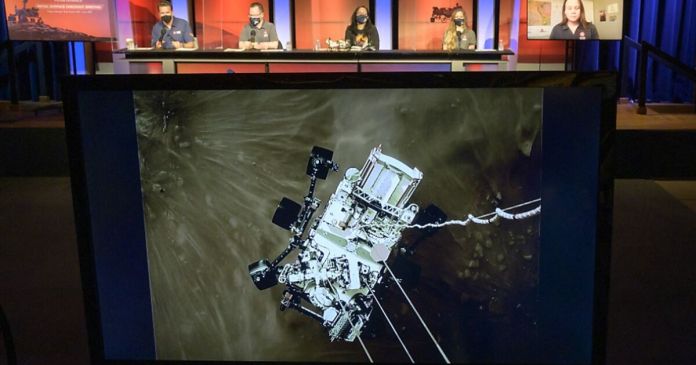 Always-on display and whatever else we think we know

DFB Cup draw: FC Bayern meet Darmstadt in the round of...