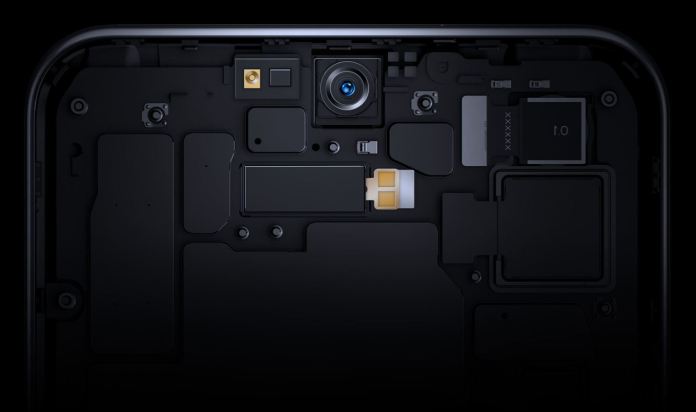 “Under-Display” is no longer just the fingerprint sensor, which doesn’t necessarily have to be a good idea.

The  manufacturers promise us to use the hottest new technology and that exclusively. If that doesn’t sound like a damn big catch at the same time.

The  current ZTE Axon 20 5G confirms the assumption that the front camera behind the display panel has so far been anything but a good idea. Other manufacturers do without it for a reason.

And honestly, why did ZTE even take this step?

The  people there must have realized how much this attempt backfires once this camera is actually used by the customers.

The  well-known DXOMARK also ended up with a destructive test result; the front camera achieved the second worst value ever with 26 points.

Under-display front camera fails all along the line

The  list of counterpoints is long, that of the pros is very, very short:

In my opinion, this achievement cannot be glossed over with pioneering work.

Founder and acting boss of SmartDroid.de, blogs here and only here since 2008. All inquiries to me, in the comments or via the linked networks. More from Denny Fischer

Booming stock exchanges boost Goldman Sachs towards the end of the...

Lawsuit in the fight for MAN Steyr