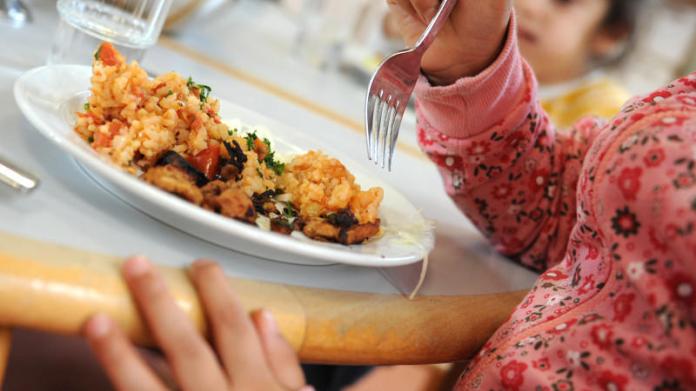 Tragic accident in Rostock: In a daycare center in the Lütten Klein district, a little girl died on Friday after having lunch together.

According to RTL information, the children were eating lunch with their teachers when the accident happened.

The  girl is said to have choked on a piece of sausage, got breathless and fell from his chair.

The  child tried to get out of the situation himself. Apparently, the teachers intervened and tried to reanimate the child. Despite the rescue workers who arrived quickly, the child finally died a few minutes after arriving at the Rostock children’s clinic.

Many parents have been shocked since the incident on Friday, reports RTL reporter Stefan Tretropp after talking to some mothers on site. “Many parents ask themselves: how did this situation come about?”

Did the little girl choke on her lunch?

Rostock public prosecutor’s office now wants to clarify this question and what exactly the girl died of. For this purpose, the child is also autopsied. “We have initiated a death investigation, there are currently no signs that point to a third-party fault,” said Harald Nowack, spokesman for the Rostock public prosecutor, in an interview with RTL.

The  exact circumstances of death would now also be determined.

Berlin: fire in Marienfelde – fire brigade on a large scale

After a bitter end: candidate blames Jauch for failure