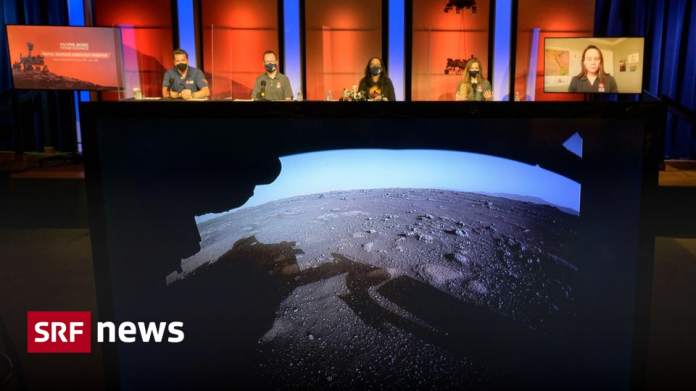 The  microphones on board the rover did not send any useful data from the landing – but later sent the first ever recorded sound recordings from the surface of Mars, it said. Among other things, something can be heard on them that sounds like a gust of wind.

The  small “Ingenuity” helicopter on board the rover had previously sent its first status report to the control center in Pasadena, California – and according to NASA experts, it appears to be “working perfectly”.

“Ingenuity” (in German: ingenuity) is still attached to the underside of “Perseverance”. But in 30 to 60 days the helicopter is supposed to explore Mars from a bird’s eye view. It would be the first flight of an aircraft over another planet.

On the way since Thursday

The  development and construction of the roughly 2.5 billion dollar rover took eight years. He is supposed to search for traces of previous microbial life on Mars and to research the climate and geology of the planet.

Serie A: Inter shoot their way to the top of the...

Corona live: Hospitals in LA have “reached the crisis point” 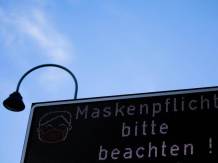