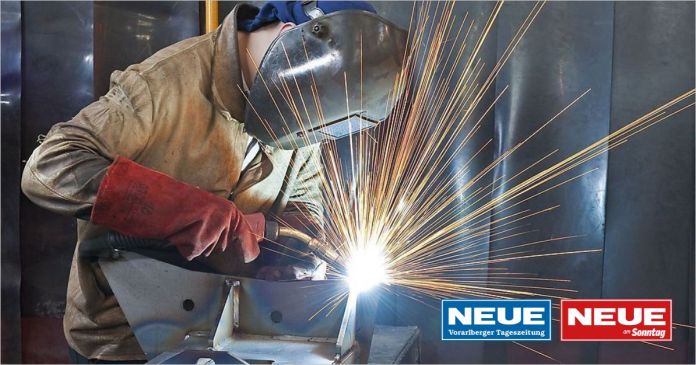 The  mood among companies in Germany surprisingly brightened significantly in February.

The  Ifo business climate index rose to 92.4 points from 90.3 points in JanuaryAs the Munich economic research institute announced on Monday for its survey of 9,000 managers. Economists polled by Reuters had only expected a slight increase to 90.5 points after the barometer fell at the beginning of the year due to the second corona wave.

The  German economy is robust despite the lockdown, mainly because of the strong industrial activity”said Ifo President Clemens Fuest. Managers judged the outlook for their businesses and their location to be more favorable than recently.

Due to the corona pandemic, the German economy had collapsed by five percent in 2020 as it had not been since the financial crisis and at the same time shrank for the first time in eleven years. Economists believe that the economy will again see a noticeable improvement in the current year, but this will depend heavily on the further course of the pandemic and the success of the vaccinations. For the current first quarter of 2021, some experts expect another damper for the German economy due to the current lockdown in gastronomy and retail.

Record high reached: Why the Dax is going through the roof

From unicorn to decacorn: Klarna share is coming: Klarna is considering direct listing for IPO | message

Win a PlayStation 5: We are giving away a PS5 together with freenet FLEX

Frankfurt business world with horror forecast: “Every third store has to...

Eintracht Frankfurt: Aymen Barkok – slowed down at the wrong time