A person has stood at the top of Mount Everest more than 10,000 times. That is what the official statistics from Nepal and China say.  The se are the two countries on whose border the highest mountain in the world stands.
However, the Nepalese Ministry of Tourism recently announced that research into a mountaineer from India on the list of successful climbers had shown that they were not at all on the 8,848.86 meter peak in 2016, as noted there.

The y would be punished for the fraud by retrospectively banned from climbing mountains in Nepal for six years from the supposed ascent.

The  head of the Nepalese Ministry of Tourism, Mira Acharya, told the dpa news agency that she was aware of about eight other cases of fraud. And American mountaineer and blogger Alan Arnette said, “Sadly, with today’s technology and sloppy government processes, it’s not too difficult to make a false claim.”

The  authorities in Nepal and China are reviewing every climb. But right at the top of the so-called death zone, no official can wait for people to arrive, because there the human body breaks down and cannot recover. Instead, mountaineers would have to show a full-body photo of themselves with an uncovered face – without sunglasses and an oxygen mask – on the snow-covered summit as proof of ascent, said Arnette.

In addition, the leader of the mountaineering group and an official at the base camp would have to certify the ascent. However, since the group leader himself would rarely climb to the top, the authorities mostly relied on the word of the mountaineer and his Sherpa mountain guide, says Arnette.

Putting his face in another climber’s photo is easy, Arnette said. He emphasized that everyone involved has an interest in many successful promotions. It helps Sherpa guides to get more assignments and sometimes to a higher fee or even to found their own mountain guide company. Mountain guide companies and governments, which could use it to promote their tourism, also benefit.

Mountaineer defends himself against allegations

And especially for Nepal, which according to the United Nations is one of the least developed countries in the world, the money of foreign alpinists is important. According to Arnette, an average ascent costs around 40,000 euros. Climbers on a high budget also spend twice or three times as much.

In the case of the mountaineer, whose names have recently been removed from the list, other mountaineers had informed the Nepalese Ministry of Tourism that they had stopped their ascent because their health was worse, reported the Hindustan Times newspaper «. You would have used edited images.

The  ministry then checked.

But one of those affected, Narender Singh Yadav, told the dpa that he was upstairs in 2016 and that corresponding photos and videos were shown. He accuses his group leader of having turned to the Ministry of Tourism out of jealousy. A little later, Yadav was to receive the highest award in his country for mountaineers, the Tenzing Norgay Adventure Award, as it was called by the Indian mountaineering association. Because of the controversy, he finally did not receive the award. Yadav said he wanted to take legal action against the group leader.

The  Nepalese Ministry of Tourism also punished the group leader – also with a six-year ban on climbing its mountains – on the grounds that he had not reported the fraud earlier, as the ministry said.

The  mountaineering company Seven Summit Treks, which organized the ascent, had to pay a fine – around 355 euros – and the Sherpa mountain guide one of around 71 euros.

The  official who certified at the time received a written warning.

“If mountaineers fake a climb, how should the mountaineering company know about it?” Said the head of Seven Summit Treks, Mingma Sherpa, to the newspaper “

The  two Indian climbers showed us the pictures of their ascent and we wrote that they had climbed.”

Other cheaters had already received harsher sentences from Nepal. In 2016, the Ministry of Tourism imposed a ten-year ban on an Indian couple of police officers from climbing their Himalayan mountains because they were also said to have used fake pictures. India then fired the two officers. However, according to mountaineer Arnette, it is amazing that despite the simplicity of cheating, known cases of fraud are relatively rare.

Herd immunity achieved by the end of summer 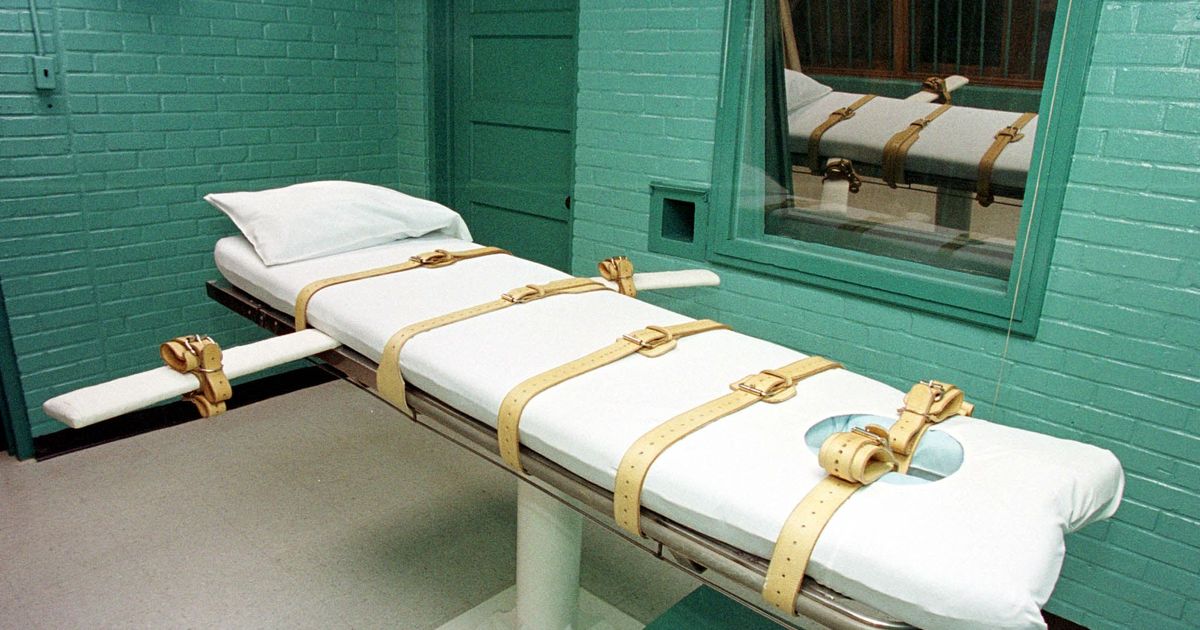 “Zip me up!” – Cruciate ligament! End of the season for Gregor Schlierenzauer Hamilton return at the season finale is still questionable

Corona measures – Berset is planning to relax, but only slightly

Prince Albert II poses in Crocs for the Christmas picture

Sky filmed “The Ibiza Affair” as a series

Why did so few over-90s pensioners get a spade on the...