Nafter almost 140 years on historic Franklin Street in San Francisco, a Victorian mansion has moved. Several vans were in action in the Californian city early on Sunday morning to bring the more than 25 meter long building to its new location on Fulton Street.  The  “Englander House” had to make room for a residential complex with around 50 units, but it was too good to be demolished. “It was built from 800-year-old trees, it’s just beautiful,” said Phil Joy, a Californian specialist in moving old houses.

Before moving to the light green villa with the lush decorations on the facade, Joy had obtained permits from around 15 authorities. Parking meters and traffic signs had to be dismantled along the almost 400-meter-long route.

The  branches of a laurel tree were cut, and power lines from street lamps were temporarily removed. When the villa started moving around seven o’clock, hundreds of people lined the streets to watch the spectacle.

San Francisco has long been considered a home transport stronghold. When the city expanded at breakneck speed at the end of the 19th century and the beginning of the 20th century and new roads and rail lines were built, the buildings often moved with their owners. Since the houses in San Francisco at that time were mostly built from the rather light wood of the redwoods, they could be easily transported with the help of horse-drawn vehicles and oiled beams.

The  implementation of the “Englander House”, which the German architect Wildrich Winterhalter had designed for the freight forwarder Max Englander in 1880, was a comparatively complex project – the permits alone cost 200,000 dollars.

Suspected drug smuggling: “El Chapo’s” wife arrested in the US

Israel closes its Mediterranean beaches after an oil spill – world

Dispute over corona easing: landlords are suing the Dutch government 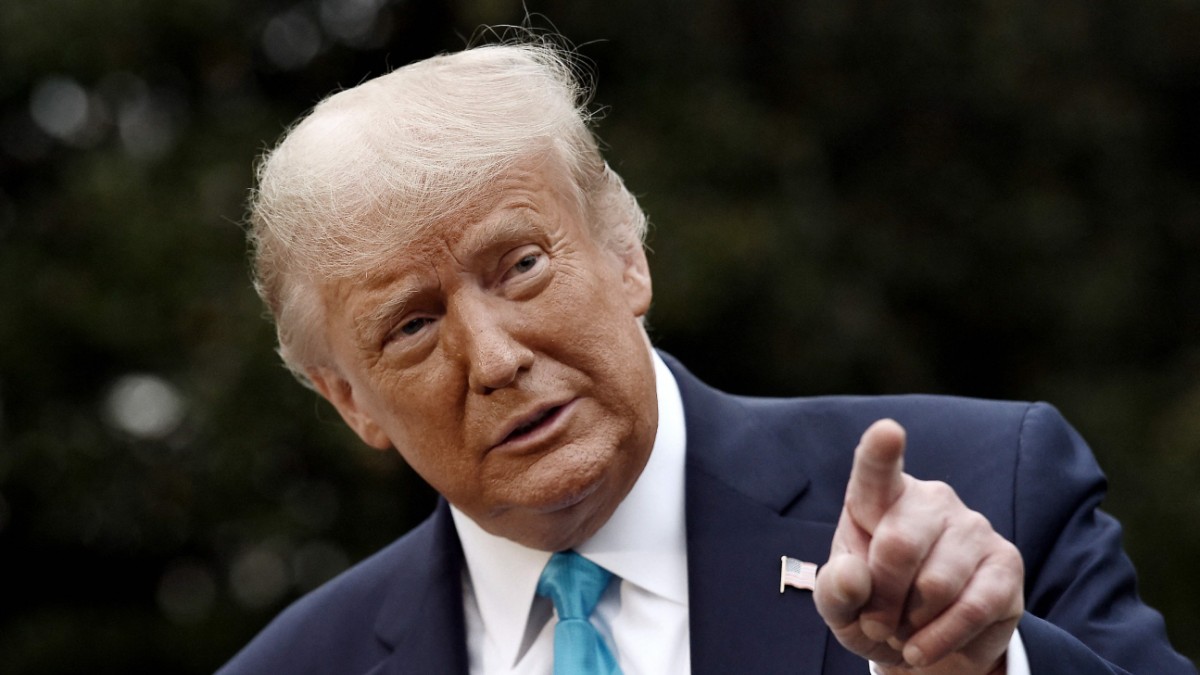 SARAH LOMBARDI: Oops – your tour 2021 will be canceled without...

Stabbed visitors with a knife on New Year’s Eve VW: This small car is driving away from the Polo! ...