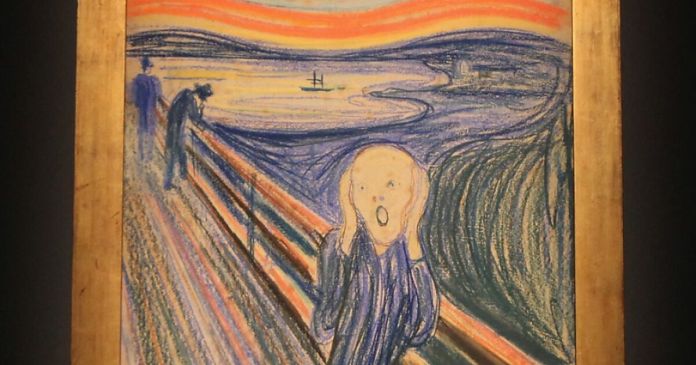 With an excavator in the factory parking lot: Man smashes dozens...

Free test offer for relatives: The Corona information points in the...

Sanctions over Nord Stream 2: This is how the US Congress...

Electric trend is driving up horsepower figures for new cars |...