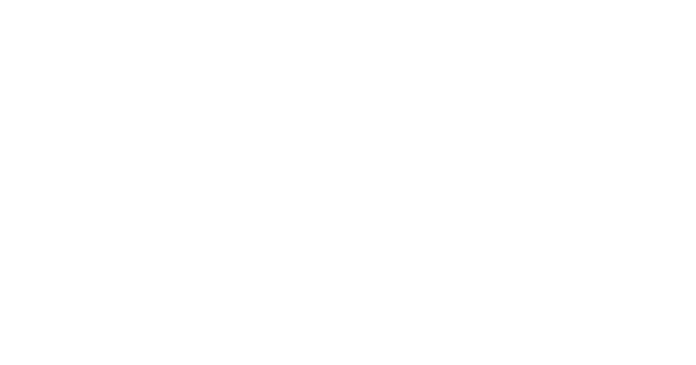 It is a scribble by the master himself: a barely visible sentence on Edvard Munch’s “

The  Scream” was written by the artist himself on the world-famous masterpiece. This is the conclusion the Norwegian National Museum in Oslo has come to after new investigations, after years of speculation about the origin of the small lettering on the oil painting.

“Kan kun være malet af en gal Mand!” Is written in Norwegian in the upper left corner of the “Schrei” original – that is, translated: “Can only have been painted by a madman!”

The  sentence barely noticeable to the naked eye was written in pencil on the color of the painting after Munch had finished the work. 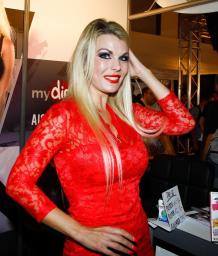 Kingdom Hearts series will be released on PC in late March

Tesla is looking for a subsidy manager in Germany

Multiple positive: virus residues could have gotten into the genome

Gastronomy and hotels do not expect openings anytime soon

Blumberger Damm Bridge will be demolished next year