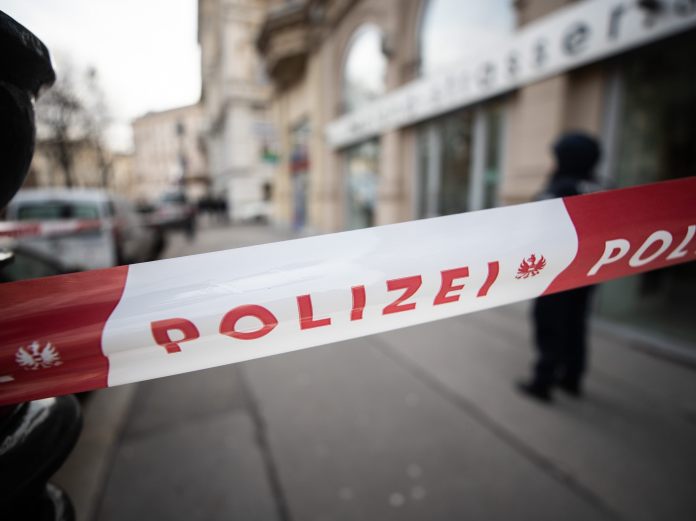 On Tuesday, a 29-year-old is said to have stabbed his 28-year-old partner.

The  man let himself be arrested without resistance.

Murder alarm in Vienna-Favoriten: A 29-year-old is said to have stabbed his 28-year-old girlfriend to death Tuesday morning in an apartment in a side street on Triester Straße.

The  couple’s fatal stitches were preceded by an argument that began on Monday and even led to a police and rescue operation shortly before midnight.

The  alleged perpetrator was arrested at 5:30 a.m. in the apartment without resistance.

28-year-old was rushed to hospital at night

According to police spokesman Christopher Vernhjak, the officers moved to the apartment in Favoriten shortly before midnight. At the time, the 28-year-old opened the door for the emergency services, slightly injured. She stated that there had been a quarrel with her partner, a 29-year-old Austrian citizen. He hit her and pushed her to the ground, and she suffered the wounds.

The  ambulance took care of the victim and took him to a hospital, the police went to find the man who had left the apartment. A manhunt in the area was unsuccessful, and the 29-year-old was not found at his home address in Meidling.

At around 5.30 a.m., he rang the doorbell at the address in Favoriten for a relative of the woman who lived in the same house as the 28-year-old. He told him he had stabbed the young woman.

The  relative then called the executive.

The  man was arrested in the apartment without resistance.

The  crime knife was seized.

The  State Criminal Police Office took over the investigation. For example, it was unclear whether the 28-year-old had been discharged from the hospital that night or whether she had left the hospital at her own request. Most of all, the investigators were interested in the motif.

The y hoped for more information on this from the questioning of the suspect. It was also unclear how the suspect and the victim exactly related to one another.

Hardly any emergency care at daycare centers and schools possible

Darts World Cup: How Suljovic got his opponent Anderson into a...

At least 21 dead due to frost and storms in the...

PHP 8 in the expert check: “The expected hard break with...

A mutation of the corona virus is forcing London into a... “The war is over” – reactions to the Brexit trade pact