Tesla boss Elon Musk has once again got involved in the discussion about digital currencies. Bitcoin and Ethereum prices appeared high, Musk wrote on Twitter yesterday.  The  billionaire responded to a tweet from a user who said gold was better than bitcoin and cash.

The  Bicoin rally only really picked up speed when Tesla announced it had invested 1.5 billion in Bitcoin. Musk is considered a fan of cryptocurrencies. He had given both Bitcoin and other internet currencies a boost with positive tweets in the past few weeks.

While some analysts see further upside potential, critics warn of the risks of highly volatile digital currencies, which are hardly used in the real economy but mainly serve as fodder for speculation. 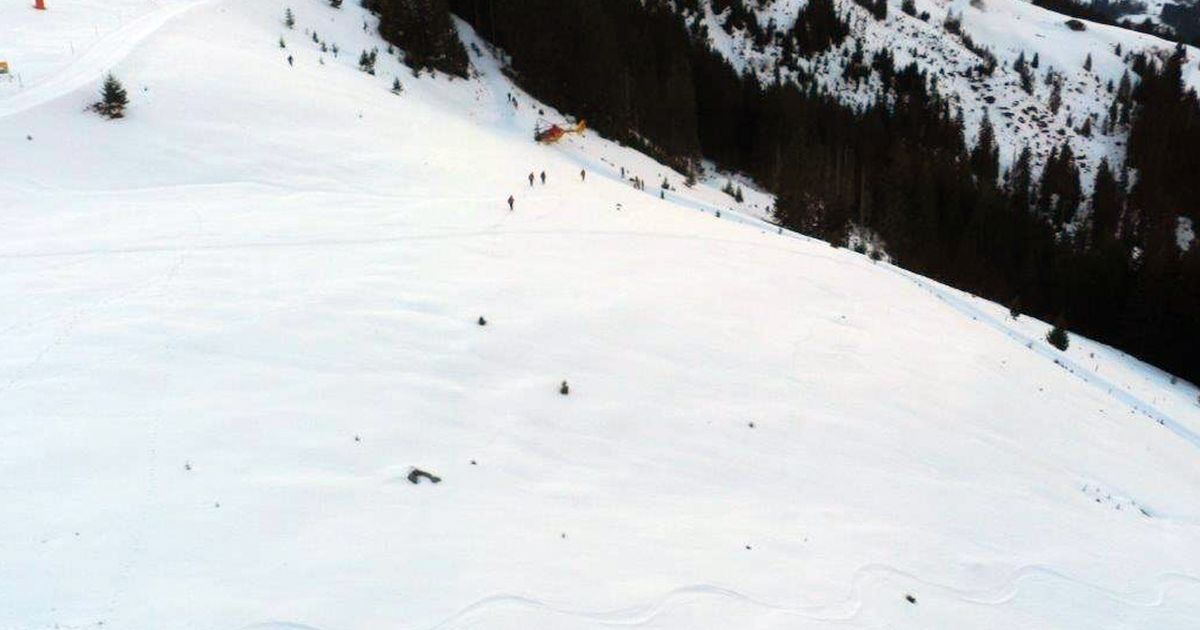 She gave false information: who is this dead woman?

Gigi Hadid reveals the name of her daughter

New football temple for TSV Hartberg? These are the Styrian...