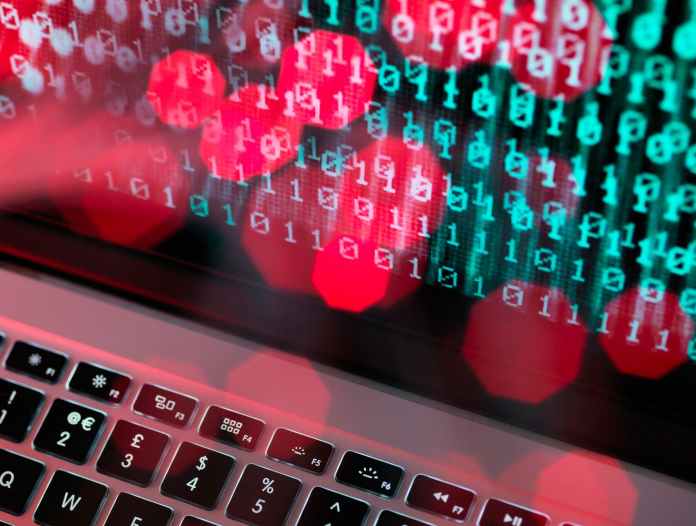 A mysterious Mac malware has been discovered on 30,000 computers. Security researchers are puzzling over the origin and purpose of the malware.

A previously unknown malware has apparently infected around 30,000 Mac computers.

The  purpose of Silver Sparrow and who developed the malware is completely unclear. At the moment, Silver Sparrow is evidently an empty shell, it lacks the so-called “payload”, ie a piece of software that could actively cause damage or spy on data.

Instead, Silver Sparrow contacts a control server once an hour, apparently to check whether the creators of the malware have placed commands or other malware there for download. Red Canary monitor the malware for a week – nothing happens during that time. It seems that Silver Sparrow is waiting for an unknown time in the future to take action.

Silver Sparrow is believed to be spread via infected installation files, and the malware is pretty good at covering its tracks. It also has a self-destruct function, so it is very possible that it had infected many more than the 30,000 computers mentioned in the past without being noticed.

Silver Sparrow has also been adapted to the new Apple M1 chips that were only launched in December – as the second malware ever. This suggests that the makers of Silver Sparrow are relatively professional and are actively developing their malware – that is, they are probably up to evil. Women’s debate in the National Council: “Not a day of parties, but one of struggle”

Medicine – Cataracts: Other cause discovered than previously thought

Greenpeace: Partial glyphosate ban is indictment for the federal government

Do not ignore these warning signs under any circumstances – healing practice

Genshin Impact is celebrating the Windflower Festival in Update 1.4 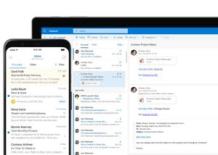 Coronavirus mutation: Switzerland is looking for 10,000 British people who have...

Munich: Woman wants to buy FFP2 masks – the price is...

A portrait of the semiconductor giant Infineon: The DAX group with...

Germany should finally stop these unsuccessful foreign missions – letters to...