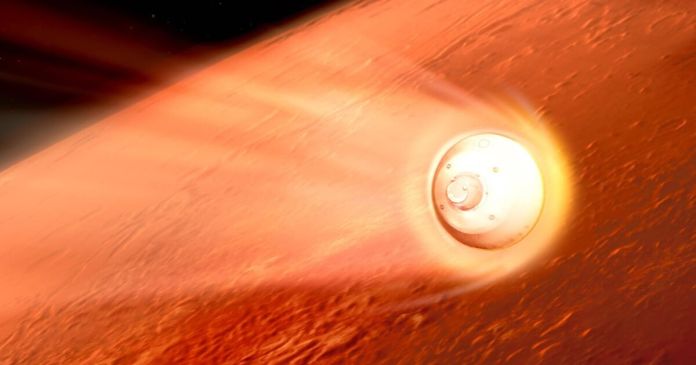 “Perseverance”, NASA’s rover, will expand knowledge about Mars. For the first time rock samples are to be collected.

Even inexperienced stargazers can spot it in the night sky, because the planet Mars, with an average distance of 228 million kilometers, the outer neighbor of the earth, reveals itself through its reddish color.  The  entire surface is covered with iron oxide dust, which sometimes greatly obscures the view. In the spring of Mars, dust storms faster than 100 kilometers per hour can cover large parts of Mars.

For the experienced scientists from the US space agency NASA, the European space agency ESA, the German Aerospace Center and many others …

Altach quarrels with the referee: clear offside in front of Subotic...

As the last 54er: Roger Vonlanthen has passed away

“Don’t feel sorry for yourself”: Klopp’s series of bankruptcies is now...