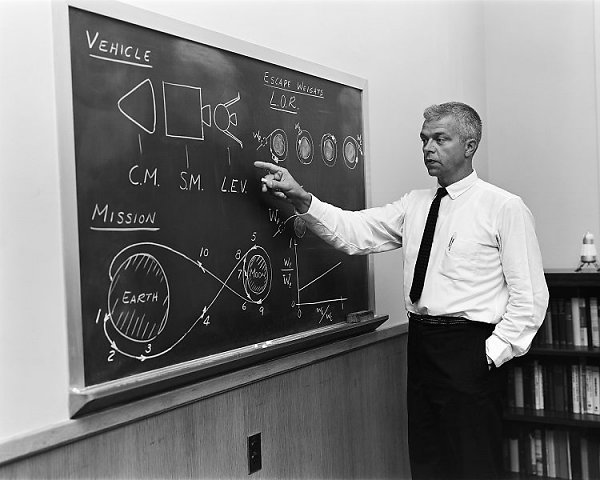 February 23, 2021 at 4:25 pm
from Claus Ludewig –
For the current NASA mission on Mars, the Rover Perseverance uses an on-board computer with a CPU with only 200 MHz. However, the computer has to work under extreme conditions.

On February 18, 2021, the NASA rover Perseverance landed on Mars.

The  mission is to collect rocks and then bring them to earth later.

The  researchers want to find out whether living things can be found on the red planet.

The  rover’s on-board computer uses the RAD750 processor from BAE Systems from Great Britain. Here, the CPU technology corresponds to the two billion US dollar mission of the PowerPC 750 architecture.

The  CPU clocks between 110 and 200 MHz, which is ten times faster than the predecessor Rover Spirit and Opportunity.

The  hardware of the Rover Perseverance is almost identical to the on-board computer of the Rover Curiosity launched in 2011.

The  built-in technology is not very spectacular, but the on-board computer has to work reliably in the temperature range between -55 and 125 degrees Celsius. In addition, the entire computing unit must be insensitive to radiation and charged ions.

The  technology can withstand radiation doses of up to 10,000 Gy; even a value of 6 Gy is fatal for a person.

The  RAD750’s special insulation cost approximately $ 200,000. In addition, the Rover Perseverance has installed a second RAD750 so that you can simply switch back and forth between the two identical processing units in the event of problems.

The  on-board computer also has 356 megabytes of RAM and two gigabytes of flash memory.

The  computer’s temperature is kept constant with a Warm Electronics Box. Conventional processors in notebooks and smartphones would not be able to cope with the amount of radiation. As the operating system, NASA relies on the real-time operating system VxWorks, which has been performing reliably in the Mars rover Curiosity for a good 10 years.

The  hardware highlights and disappointments of the last year

Collection for the Mars rover Perseverance and the on-board computer used:

Mutations are increasing, numbers are “too high” + Are weekend lockdowns...

Corona in Germany: These lockdown rules will apply soon

The fight night collection event kicks off on Wednesday