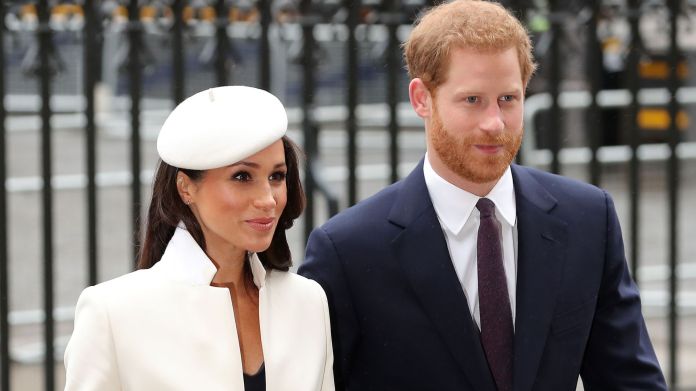 Should Prince Harry (36) and Duchess Meghan (39) overturn all ties to the British royal family? It has been official for a few days: After moving to the USA, the couple has now finally been released from their royal duties – the two apparently agreed in conversation with Queen Elizabeth II (94). After the public announcement, however, there is criticism for the parents of little Archie Harrison (1): It is said that if they quit their duties, they should lose their titles too!

“Today we want to discuss whether you can get the Duke and the duchess of Sussex should no longer call it that, considering they despise the royal family and everything they stand for “, for example, the moderator Piers Morgan (55) begins his argument at “Good Morning Britain”. In his eyes, the couple should give up all titles – and not continue to enjoy their benefits, while they have broken with their royal relatives in Great Britain.

He has already made it clear in the past that the moderator is not necessarily a fan of the Americans by choice. When the couple took legal action against a British newspaper for negative coverage, he took his column in the paper Daily Mail not mince words: “Stop playing the victim, Harry! You and Meghan raised the negative press against you yourself.”

Julia-Niharika Sen: She is the new one at the “Tagesschau”

Bundesliga: Renato Steffen shines with a double in Wolfsburg victory

“Wanted it finer”: Shirin David had a second nose operation!

Radical Islamism – France declares war on extremism with this law...