The  four-time German champion and Champions League winner in 2001, Carsten Jancker, has decided to take on a new challenge as a coach: the ex-Rapid striker will coach the fourth-class DSV Leoben from the summer.

Jancker is leaving the Lower Austrian regional division FC Marchfeld in the summer after around two years and is to become part of a large project with the former Styrian Bundesliga team. As reported by the DSV via Facebook and the “Kronen Zeitung”, Leoben wants to follow up on earlier successful times.

This “Mission 2028” should succeed, among other things, with new sponsors and a changed club structure.

The  former Ried goalie Adi Preschern is to take over the sporting management. In its history, the club played a total of ten seasons in the top league, including in the 1970s as Alpine Donawitz and occasionally caused enthusiasm as the “furnace ballet” in Upper Styria.

After the last Bundesliga season in 1991/92, they made it into the 1995 cup final. Until 2009, Leoben was still second class, but since 2015 DSV has only played in the Styrian regional league and is eleventh there in the current season.

The y are less pleased about Jancker’s move to his current club from Marchfeld. “I would have liked to get an idea of ​​Carsten Jancker’s work. Unfortunately, it didn’t come to that, ”said their sports director and ex-Admira coach Ernst Baumeister.

At the end of his active career, Jancker kicked at SV Mattersburg before he was hired as a junior and later assistant coach at Rapid. Jancker spoke about his departure at that time in the Sky-Format “Talk and Goals”. In 2017, the 33-time German team player was also the coach of SV Horn.

Jancker on his end at Rapid: “

The re were decisions that we couldn’t understand”

Influencer Josi Maria dies of consequences of her anorexia 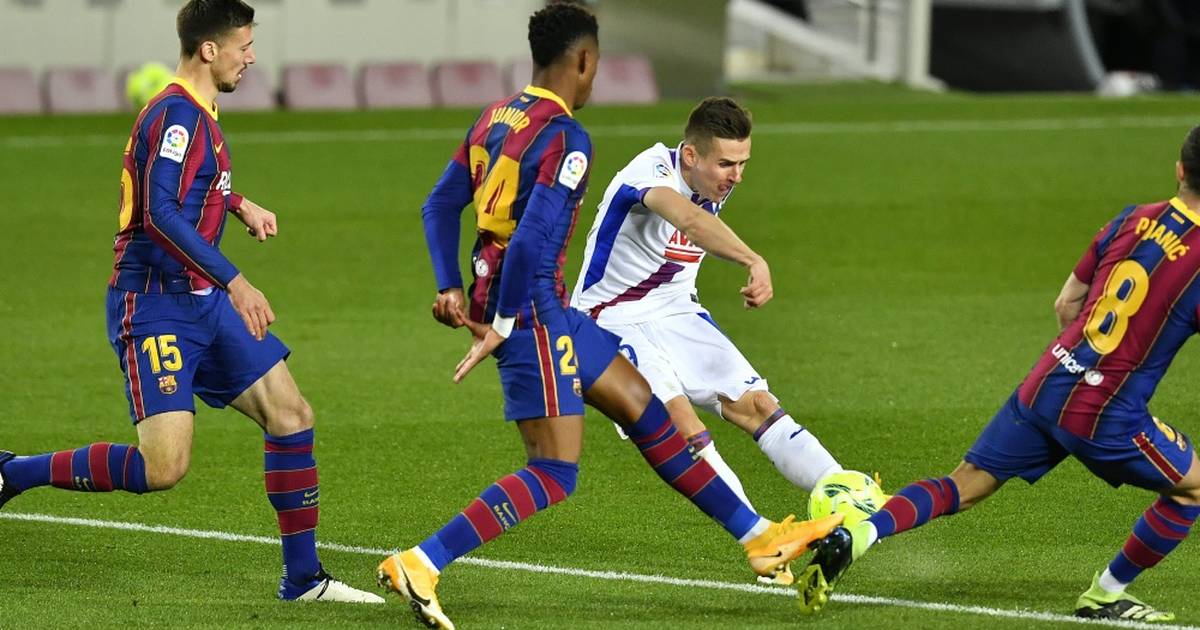 FC Barcelona fail without Messi against SD Eibar, only a draw Virologist: More than a million Austrians have already been infected with...