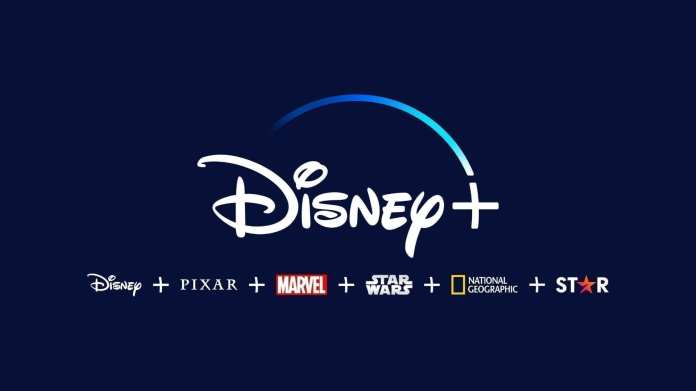 You can also look forward to German productions, which – in keeping with the zeitgeist – are supposed to convey new perspectives. With Sam – a Saxon awaits you the fascinating story of Samuel Meffire, East Germany’s first Afro-German police officer. At Sultan City A German-Turkish family plunges into the Mafia underworld of Berlin in search of their father and husband and Mama Sultan has to pave a way in a world that mixes crime, thriller and dark comedy.

With this whole wave of new content, the already existing television worlds of Disney+ do not forget. At Marvel expect you in the future 10 new series, among others Loki or  The  Falcon and the Winter Soldier, and also Star WarsFans can look forward to the much anticipated series about Jedi Masters Obi-Wan Kenobi looking forward. National Geographic also offers 6 new series, including the upcoming four-part documentary series Secret of the Whales and at Disney/Pixar there will be 15 new films (Pinocchio With Tom Hanks or Peter Pan and Wendy With Jude Law) and series (Cars, Baymax) give. Disney In the future, there will also be more VIP premieres that take place simultaneously with the cinema premiere – as is already the case with Mulan was the case last year – consider.

And if you should now think that so much new content cannot be for free, then you are of course right.

The  prices of the Disney+ Subscriptions will be increased to € 8.99 per month or € 89.99 per year in the future. As an existing subscriber, however, you can enjoy the current price for the next 6 months before the increase is also made here.

I wish you a happy binging!

Corona at Dynamo: So it goes on now!

National League: ZSC with a beating for Rappi – Bern wins... 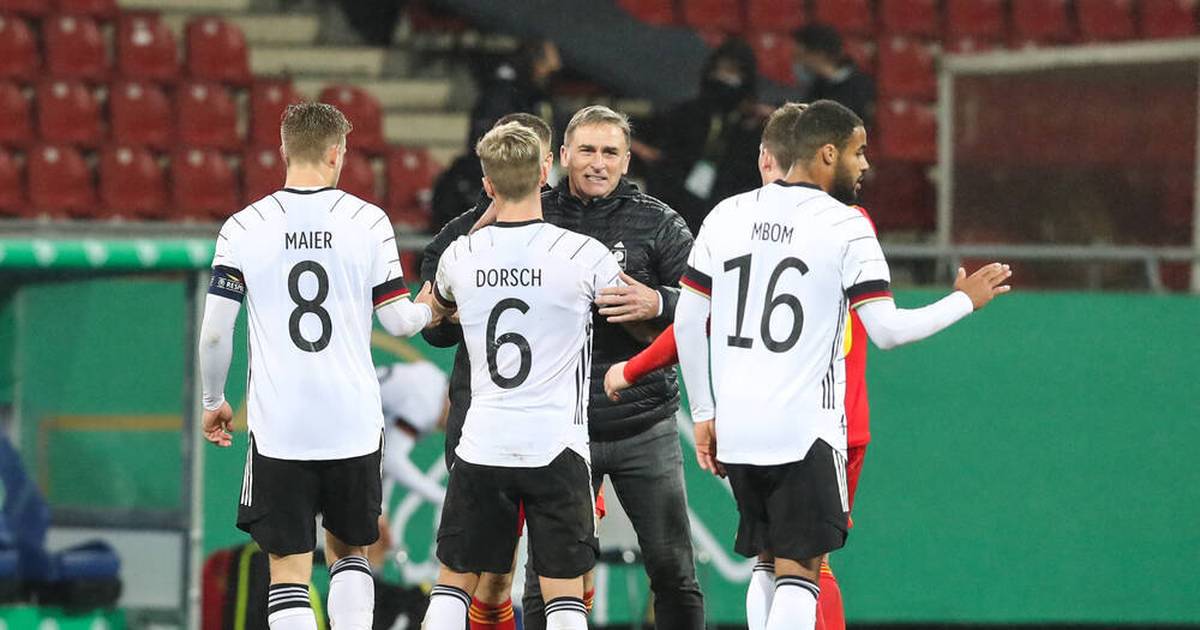 U21 team in the European Championship preliminary round against Hungary, the...