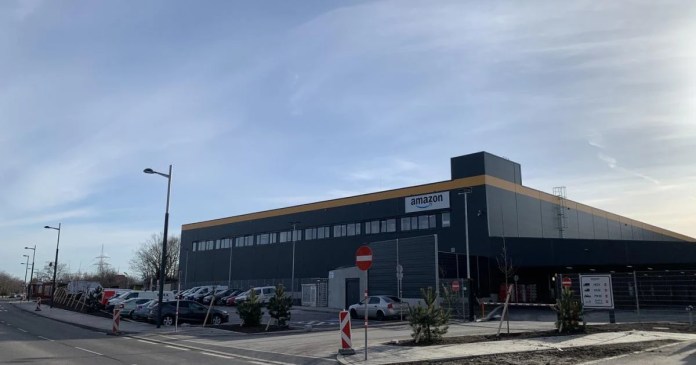 In Vienna, Amazon works primarily with Swiss Post and is also planning distribution centers in Graz and Klagenfurt.

The  US mail order company Amazon has opened its third distribution center for the greater Vienna area.

Goods are not stored there, only handled. This means that the parcels are delivered in the morning and delivered on the same day.

The  US giant has meanwhile shifted a large part of its logistics to the night to guarantee delivery the next day.

The  products come from department stores across Europe.

As the developer of logistics real estate Go Asset, who is also active in Eastern Europe, emphasized in the broadcast, no new areas were sealed for the Amazon distribution center in Simmering. It was an industrial wasteland.

The  newly built hall has a photovoltaic system and is designed in such a way that it can be converted to electric vehicles.

Amazon has invested heavily in its logistics in Austria over the past two years.

The  first distribution center in Großebersdorf in Lower Austria in the north of Vienna at the S1 junction Eibesbrunn was followed in summer 2020 by the warehouse in Vienna-Liesing in the south of the federal capital near the Vösendorf motorway junction.

With the new transshipment point in Vienna-Simmering, the internet giant now covers the eastern part of the city as well as parts of Lower Austria and Burgenland.

The  location, known internally as “DVI3”, is not far from the Vienna-Kledering freight station.

According to the trade journal “Logistik express”, around 200 employees work in Simmering. According to the report, there are also around 400 drivers at nine delivery companies. In Großebersdorf, the Amazon partners were targeted by tax investigators last year. During a raid, they discovered almost a thousand complaints, including undeclared work and tax evasion.

But exceptions for commuters to Bavaria

Business people on Oeder Weg in Frankfurt criticize the renovation

Donald Trump: Olaf Scholz calls for the resignation of the US... 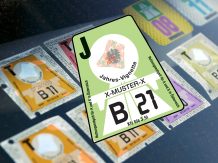