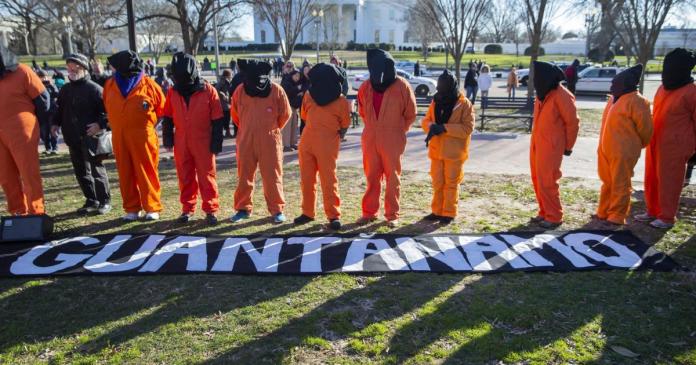 Joe Biden’s new US administration is apparently aiming to close the controversial prison camp in Guantanamo Bay, Cuba. A formal review of the prison’s future is ongoing with the aim of closing it down, a government official said on Friday. National Security Council (NSC) spokeswoman Emily Horne said the current state of affairs would be considered “in line with our overall goal of closing Guantanamo.”

The  NSC will work with the defense, foreign and justice ministries and coordinate closely with Congress, Horne told Reuters. Two people familiar with the process said it would be discussing a presidential decree that he could sign in the coming weeks or months.

Obama already failed because of this

President George W. Bush set up the camp to detain terror suspects after the September 11, 2001 attacks. His successor Barack Obama – under whom Biden served as Vice President – declared the goal of closure, but failed to implement it. Trump reversed this policy shortly after taking office in 2017 and ordered Guantanamo to continue operating in 2018. Forty people are currently held there, most of them for almost two decades without charge or trial.

Black Friday 2020 over: But the discount battle continues at Media...

Live: Is the 15-kilometer rule coming in the Gifhorn district? ... 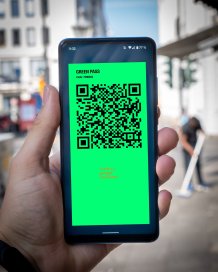 “Green Pass” should come in Austria as early as April

Onslaught of Germans: Will Mallorca be the new Ischgl?

Success for kids with climate action against Germany