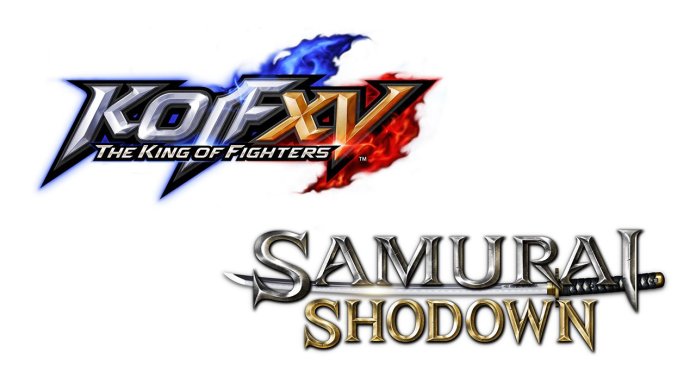 SNK CORPORATION announces new information on the fighting game THE KING OF FIGHTERS XV (KOFXV) and Season Pass 3 of SAMURAI SHODOWN, which will be released on March 16.

KOF XV appears this year and continues the tradition of the iconic 3-on-3 team battles, with their different stories and endings.  The  newly revealed team consists of Chizuru Kagura, Kyo Kusanagi and Iori Yagami, who join forces in the new game as the “Sacred Treasures” team.

Chizuru Kagura is a member of the Yata clan: one of the three powerful families charged with preserving shrines.

The se are able to seal “Gaia’s will”, also known as Orochi. Her fighting style is reminiscent of traditional Japanese dance and the ancient Kagura martial arts style that she masters allows her to suppress the abilities of her opponents. She convinces Kyo Kusanagi and Iori Yagami, the heirs of the other two chosen families, to team up with her in the latest KOF to reveal the secrets surrounding the essence of Vers and to seal Orochi.

Kyo Kusanagi is the heir of the Kusanagi clan and masters the ancient martial arts style of the family.

The  Kusanagi clan watches over one of the sanctuaries, which is why Kyo has a purifying flame in his blood. Although Iori Yagami is his greatest rival, the two have no choice but to put their differences aside for the time being to face Orochi.

The  Yagami clan is the third of the ancient families to watch over the sanctuaries. As a member of this clan, Iori can tear his opponents to pieces and commands powerful amethyst-colored flames. 660 years ago his ancestors made a blood pact with orochi, which led to the conflict with the Kusanagi. Nevertheless, Iori feels obliged to fulfill the actual task of his clan and takes part in the latest tournament.

SNK has also announced new information on SAMURAI SHODOWN Season Pass 3, which will be released on March 16.

CHAM CHAM, the first DLC character, will be available immediately on March 16. She is the younger sister of a powerful warrior from the village of the Green Hell in South America. Together with her friend, the monkey Paku Paku, she often leaves the village and is regularly in danger. This time, however, she is looking for her big brother. Thanks to her daring nature, her fighting style is correspondingly brutal – when she’s tired of playing, she’s a serious opponent.

The  2D series was created by Arc System Works in 1998 and is popular for its interesting and unique characters, stylish action and fascinating world full of crazy science-fantasy elements. More information on the collaboration will be announced shortly.

The  SAMURAI SHODOWN Season Pass 3 will be accompanied by a free balance update on March 16 and will also receive the Guard Crush function.

Protest of the farmers against Aldi: An agreement is in sight...

Press conference with Hansi Flick in the live ticker