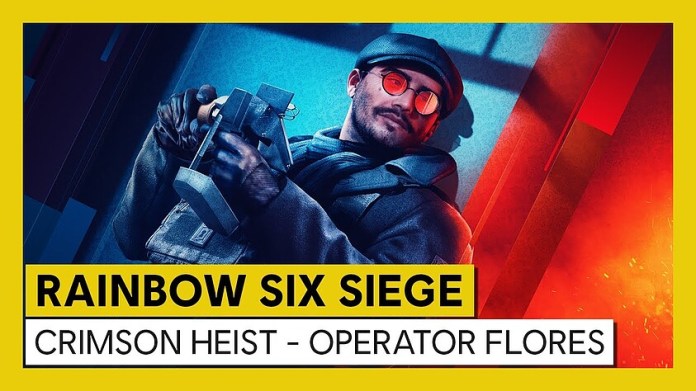 
With the new “Crimson Heist” operation for “Rainbow Six Siege”, the operator and master thief Santiago “Flores” Lucero is introduced. This can be seen in the first teaser trailer.  The  full reveal of “Crimson Heist” will take place on February 21, 2021, but Gridlock already has something to say about Flores.

Andres Jurk came to Germany as a child and now trains...