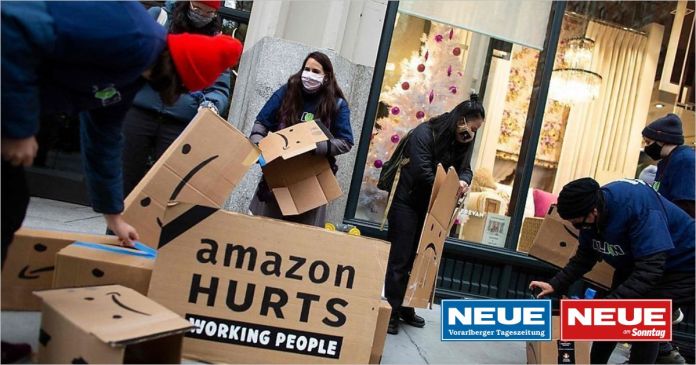 The  US state New York has lawsuit against Amazon filed for allegedly inadequate protective measures for employees in the coronavirus pandemic.

The  allegations go further. Multi-billionaire Jeff Bezos’ corporation is also accused in the lawsuit of unlawfully firing and disciplining employees, who protested against the working conditions. “Amazon put profit above people,” said James. While the company made billions in the crisis, employees had to endure security risks.

The  company denied the allegations in a statement to US media.

The  group cares “deeply” about the health and safety of its employees. Amazon had already taken James to court last week to prevent their lawsuit.

The  public prosecutor exceeded her powers, the regulation of job security is not her.

Among other things, Amazon was criticized in April 2020 for dismissing an employee who had started a protest because the group allegedly had insufficiently protected employees in Staten Island from the corona virus.

The  man was fired because he violated quarantine requirements and thereby endangered colleagues, Amazon countered.

Corona tests at Nuremberg Airport: Only one percent is positive –... 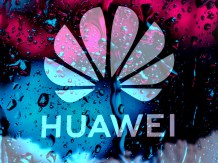 Huawei smartphones with Google in 2021? This statement is clear