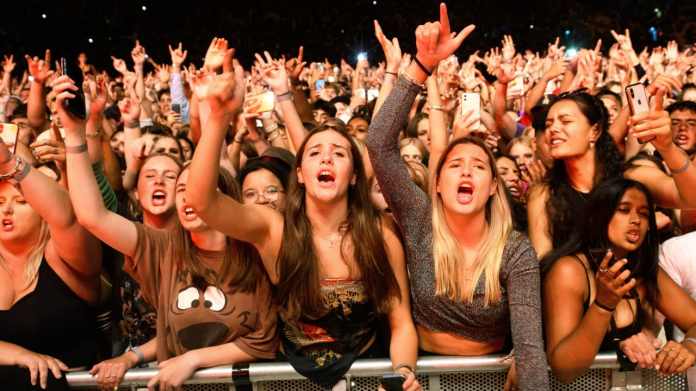 No, we are not jealous …

… although it is a little difficult at this sight.

Tens of thousands of people celebrate without masks, with no minimum distance, but with loud music.

What people still dream of in this country has been back to normal in New Zealand since the end of last year. On Saturday 30,000 fans of the fusion rock band Six60 cheered their idols at the sold out Sky Stadium in Wellington.  The  band, which calls themselves the largest live band in the world, is currently celebrating great success with their regularly sold-out Saturday tour.

The  major event in Wellington was the largest open-air concert music fans could attend since the beginning of the Covid-19 pandemic.

Such is the corona situation in New Zealand

The  reason that made the concert in front of a mass audience possible: In New Zealand, the corona situation is comparatively relaxed. Most recently, there had been no new locally transmitted Covid-19 cases for weeks.

On Sunday, the Pacific state reported new infections for the first time since January 24th. Those affected are a couple and their daughter in the megacity of Auckland.

As soon as the case became known, the government imposed a lockdown on the metropolis.

The  people in the largest city in the country would have to stay at home for three days, said Prime Minister Jacinda Ardern (40).

Now people are only allowed to go out for exceptions like shopping and commuting to work.

With fewer than 2000 infections and 26 deaths in 2020, New Zealand is considered a prime example of how to tackle the corona pandemic.

Corona vaccinations will start there on February 20 after the country was able to secure vaccination doses from Pfizer / BioNTech earlier than expected.

More illegal deforestation than ever before | NDR.de – news

Mick Schumacher is “the complete opposite” of Masepin

Nintendo Switch: is Nintendo bringing out a new, improved version of... 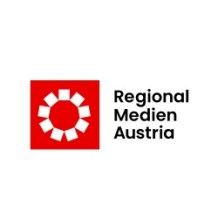 Pfizer boss: “We haven’t seen any side effects so far” Portugal has taken over the EU Council Presidency | Nachrichten.at