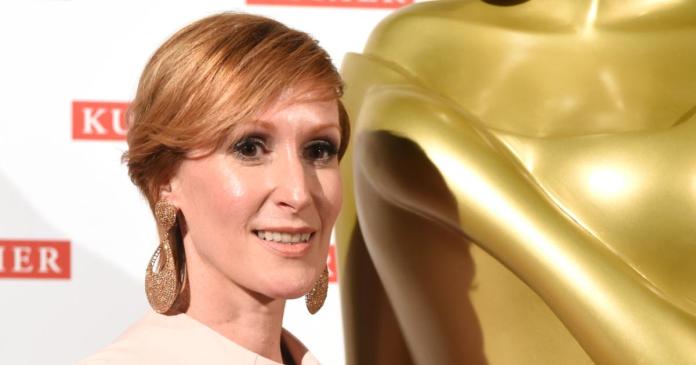 In the second episode of “ The  Masked Singer Austria” on Puls 4, the “Schaf” was voted out by the audience on Monday evening. Actress Nicole Beutler was hiding underneath. Neither the advice panel – this time with Nina Proll as the star guest – nor the audience had seen coming that the Viennese was under the costume.

“It was so fun,” said Beutler. She took part in the show because “people have had a very difficult year in front of the television. I just wanted to bring them joy”. In order to lead the audience by the nose, she developed the most clumsy gait possible for the not at all skinny sheep.
At the beginning of the second season in the previous week, the “wild boar” Klaus Eberhartinger was eliminated. This means that baby elephants, yeast dumplings, jellyfish, wiggling dachshunds, Danube nymphs, cheeky badgers and grapes are still in the running.

The  start was just above the average for the entire first season in the previous year (210,000 viewers). In the core target group of 12 to 49 year olds, on whom Puls 4 focuses, the show achieved a market share of 11.6 percent in the previous week. 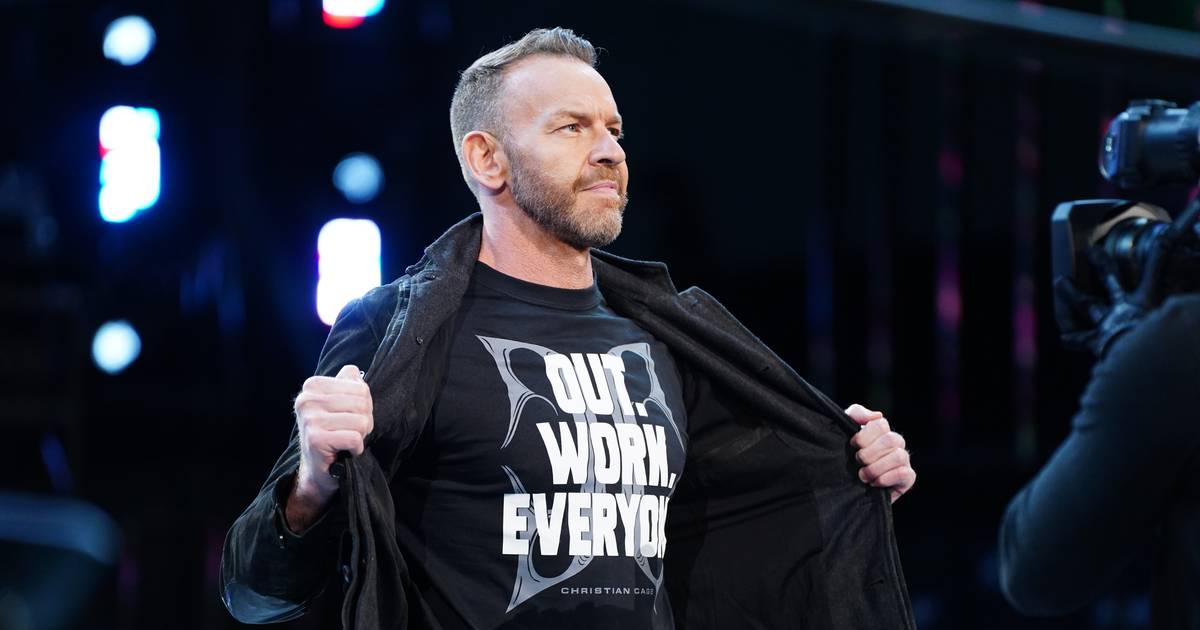 Rapper sees himself harassed: Fler is back on trial – and...

Alaba should switch to Chelsea in winter – football

Contradictions and abysses: “The Second Jacob” by Norbert Gstrein – book...

PS Plus Collection: Beware of the PS4 trick – Sony threatens...